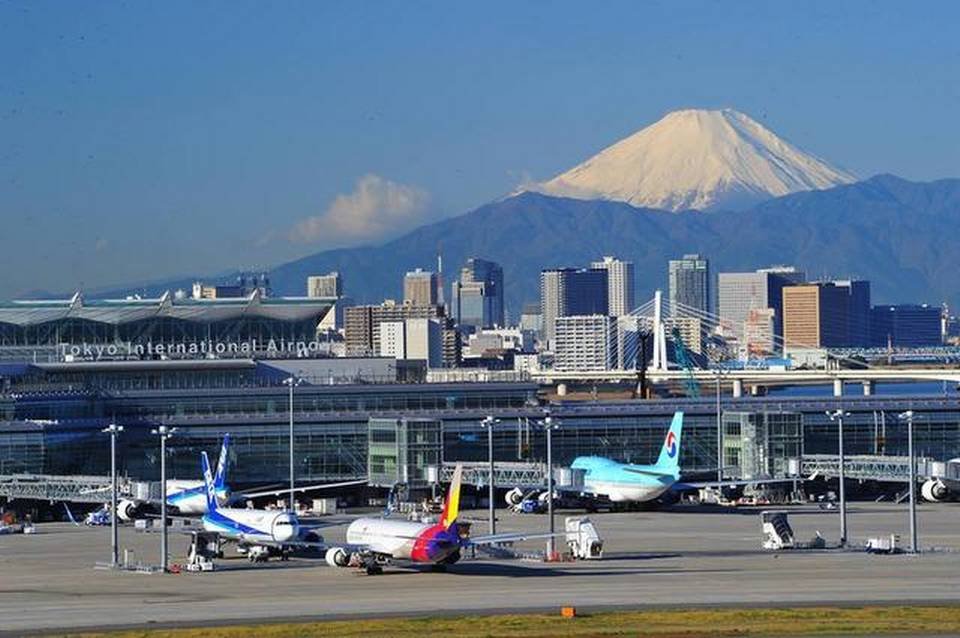 A dog checked as cargo by a passenger on a Japan Airlines flight from Tokyo’s Haneda airport Monday morning escaped before being loaded onto the plane, causing a runway to be shut temporarily and disrupting a total of 14 flights.

The large poodle had been placed in a special basket but when JAL staff tried to load it onto the flight bound for Naha, Okinawa Prefecture, it escaped and ran off towards the runways at around 8.50am (6.50am Thailand time), according to the Transport Ministry.

The commotion caused one of the airport’s four runways to be closed twice for a total of six minutes, delaying departures and landings, the ministry said.

The dog was captured around 40 minutes later.

JAL said it will question its staff about the incident and check if there were any problems regarding the loading procedures.