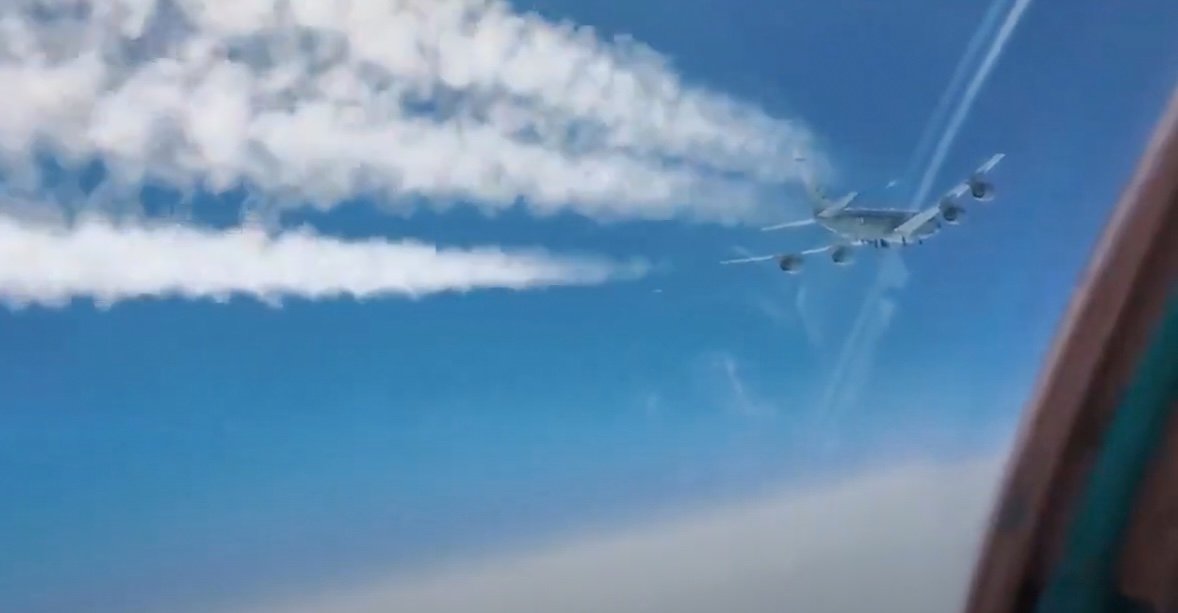 The Russian Defense Ministry claims the British plane was “intercepted” over the Barents Sea, near the main base of the navy’s northern fleet.

A MiG-31BM fighter jet was scrambled in response and forced the plane out of the Russian territory, the ministry said.

It was rare for military planes of the North Atlantic Treaty Organization to breach Russia’s airspace, news reports said. Enditem