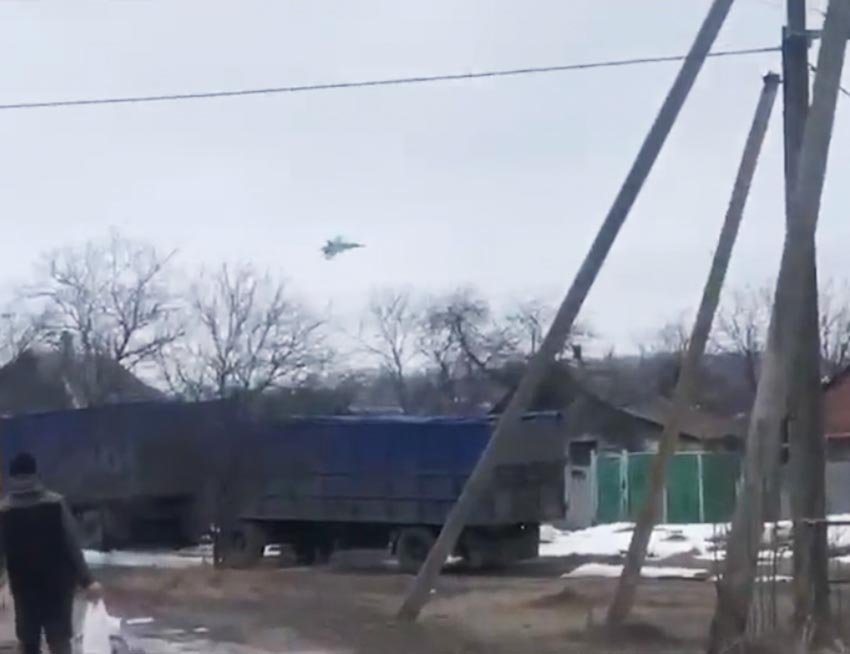 Russia military has claimed air superiority in Ukraine and alleged that Ukraine is using civilians as human “shield”.

The Russian air forces have gained air supremacy over the entire territory of Ukraine, the Russian Defense Ministry was quoted by local media as saying on Monday.

Ukraine claims to have expelled Russian troops from its second city Kharkiv in the east of the country.