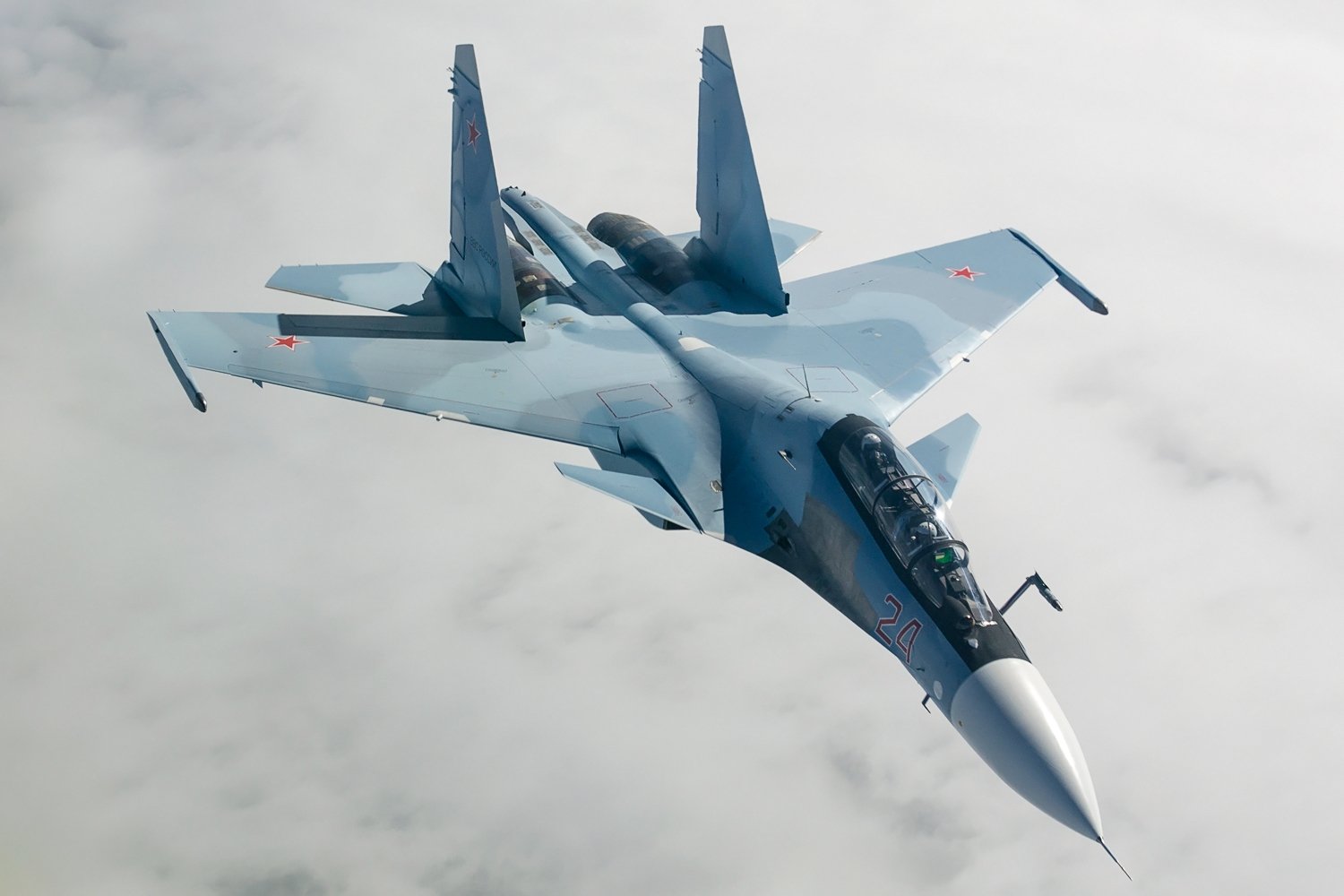 Russia said on Thursday it had scrambled a fighter jet to intercept a British spy plane operating near Crimea, the Black Sea peninsula which Moscow annexed from Ukraine in 2014.

Russia’s defence ministry said the British foray was part of a wider uptick in military activity by the United States and its allies in the Black Sea region, something that President Vladimir Putin complained about to German Chancellor Angela Merkel in a phone call on Thursday.

The ministry said it had scrambled a Sukhoi SU-30 fighter jet to intercept a British Boeing RC-135 reconnaissance plane which it said had been trying to get close to Crimea. It said the British plane had changed course away from Crimea after being approached by the Russian plane.

Putin told Merkel by phone on Thursday that Western actions in the Black Sea region were destabilising, dangerous and provocative, the Kremlin said.

The defence ministry said in its statement that the increased NATO activity involved two U.S. warships, strategic aviation and four NATO spy planes in the last 24 hours, including the British one.

It said it looked like an attempt by NATO to scout out a potential theatre of war, something it said might come in handy in the event that Ukraine tried to take back by force its eastern Donbass region, which it lost control of to Russian-backed separatists in 2014.

It said two Russian warships were tracking the U.S. vessels.

Russia annexed Crimea from Ukraine in 2014 and says the waters around it belong to Moscow now despite most countries continuing to recognise the peninsula as Ukrainian.