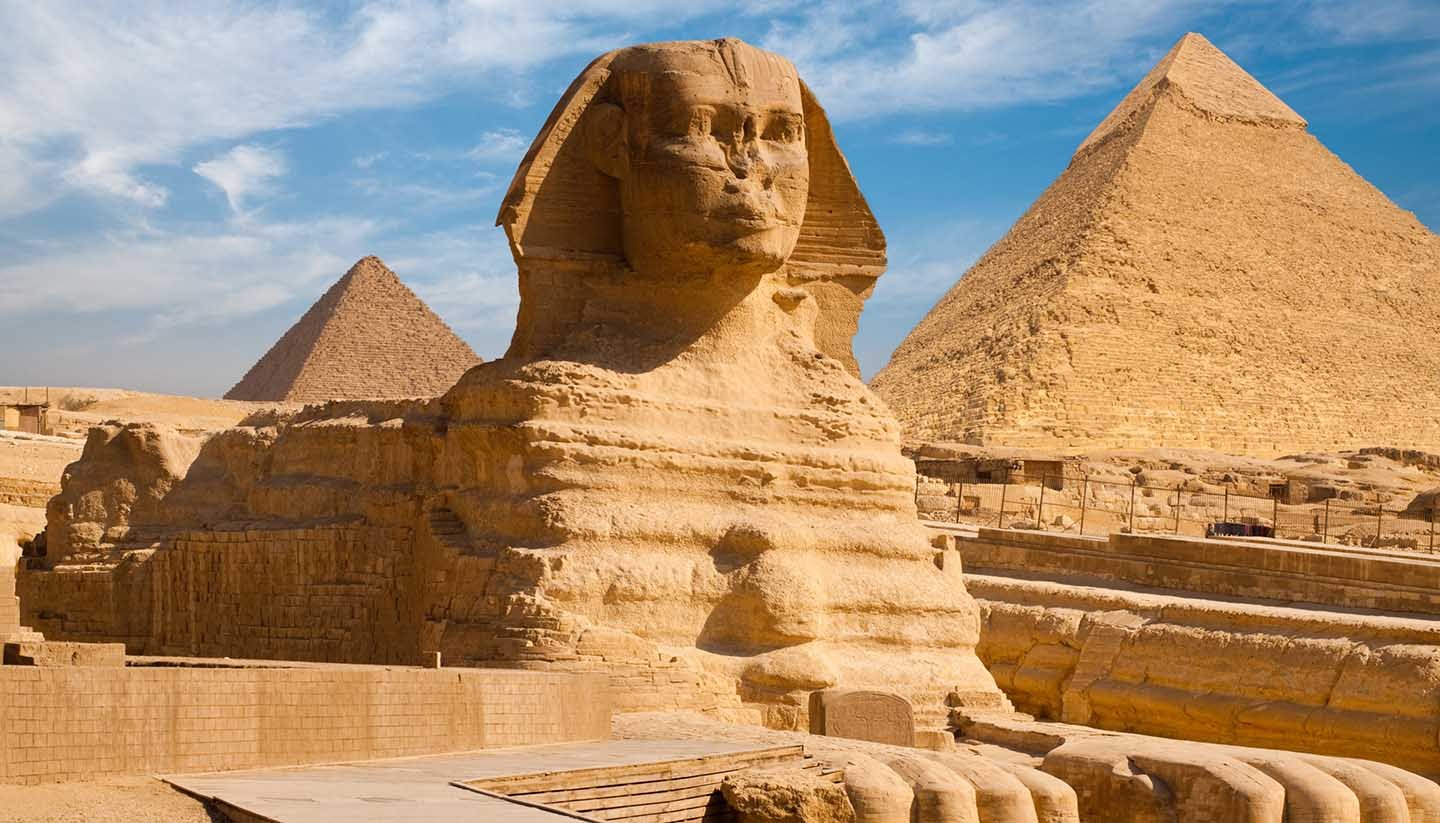 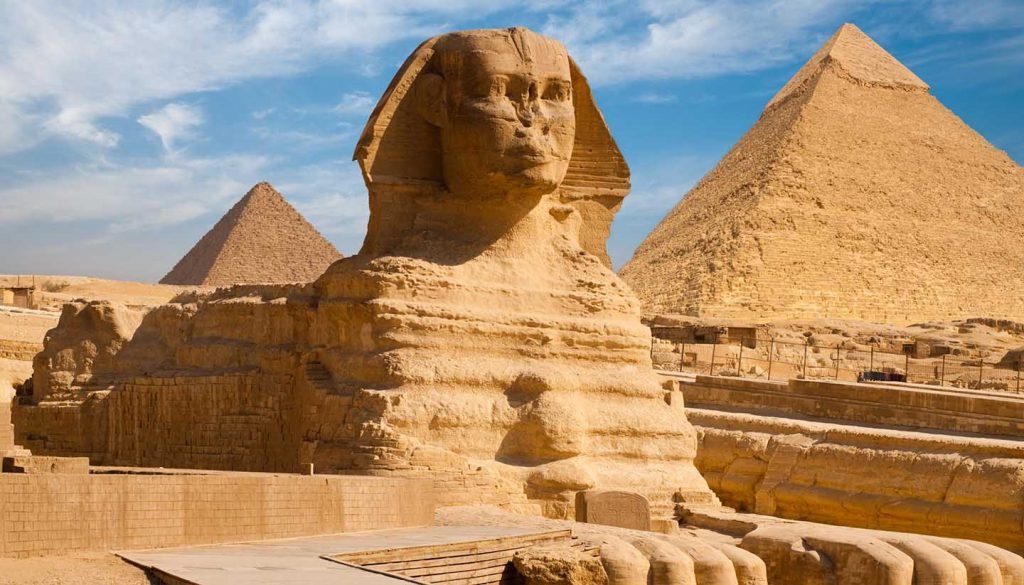 A beautiful profile of the Great Sphinx including the pyramids of Menkaure and Khafre in the background in Giza, Cairo, Egypt

The move is expected to place further pressure on the British government to review their own stance on flights to Egypt.

“We are very pleased that flights between Egypt and Russia will now resume, as it’s a clear sign of the confidence that the Russian government has in the aviation and airport security standards that Egypt has introduced,” said Amr El-Ezabi, director, UK & Ireland, for the Egyptian State Tourist Authority.

“We hope this will encourage flights back to Sharm el-Sheikh from the UK so that travellers can return to the destination.”

Once one of the top winter sun destinations for British tourists, Sharm el-Sheikh has suffered since flights from numerous European countries to its airport were suspended following the 2015 crash of a Russian Metrojet aircraft shortly after take-off.

EgyptAir will initially operate services from Cairo to Moscow three times per week from February 2018, with announcements on charter flights to holiday destinations resuming expected to follow shortly.