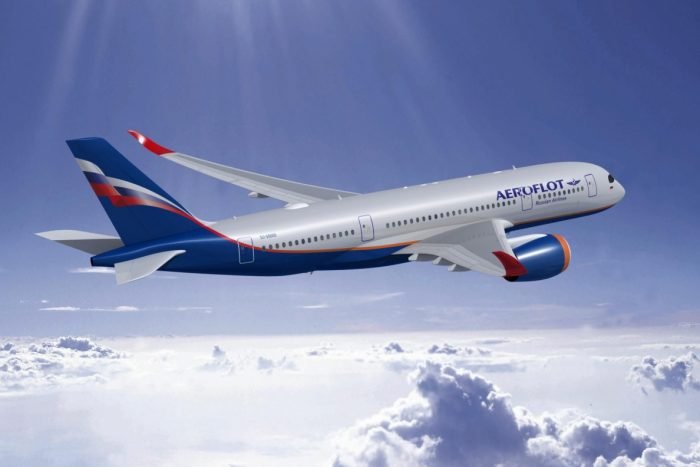 Russia will officially withdraw from the Open Skies Treaty on 18 December, the Foreign Ministry said on Friday, adding that Moscow has notified the signatories of the agreement about its withdrawal.

“Russia has notified all participating states of its decision to withdraw from the Open Skies Treaty six months after the notification was sent. Thus, this will happen on December 18,” the ministry said in a statement.

Russia also requested the state parties of the treaty to convene a conference as soon as possible to consider the consequences of its withdrawal from the agreement. In addition, Moscow said that the US is responsible for the collapse of the Open Skies Treaty.

“The expectation that the ‘technical superiority of the West will make it possible to bypass Russia and leave it on the sidelines is also not justified. This was the case with the transition to digital technologies in the implementation of the Open Skies Treaty – it was actively promoted by the Americans, and as a result, our country was ahead of its Western partners by 8-9 years. We are sure that it will be the same now, when the United States is destroying the treaty, relying on national technical means of control,” the ministry said.