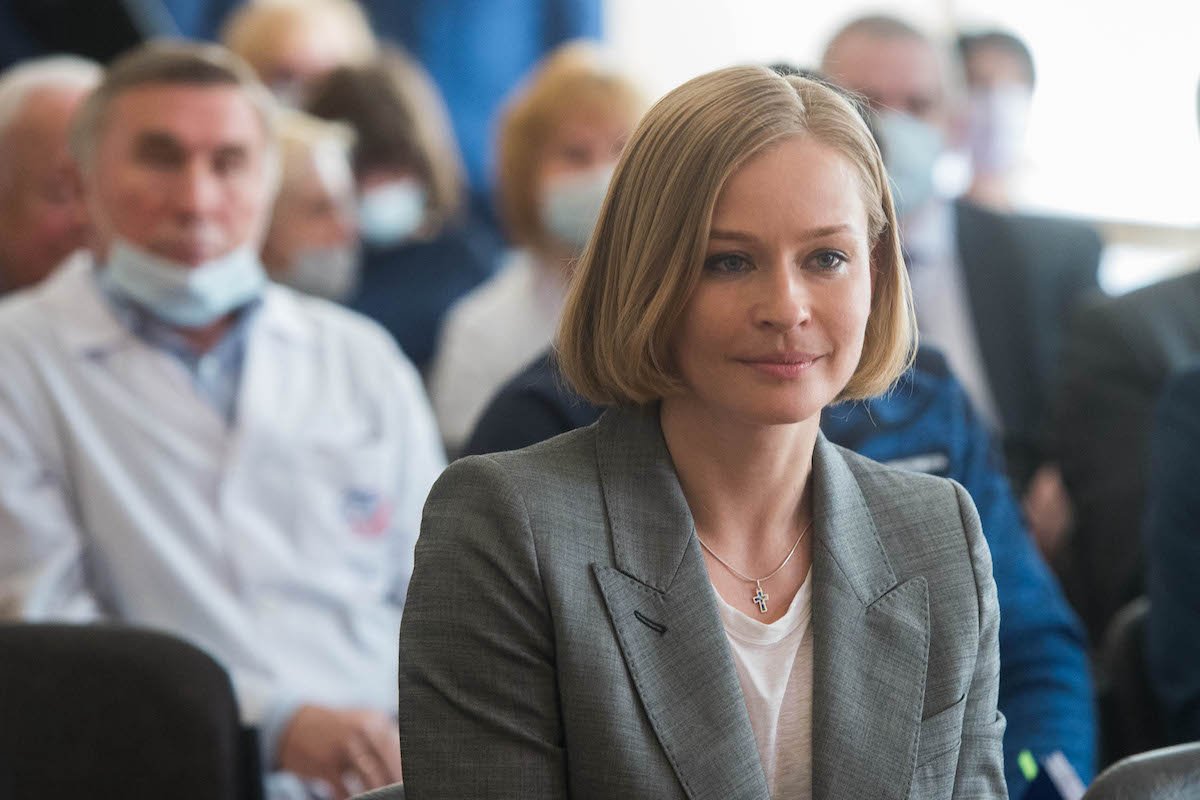 “At the end of 2020, an open competition was announced for the lead role in the first feature film to be filmed in space,” Roscosmos said on its website. Peresild, 36, and Shipenko, 37, were selected “based on the results of medical and creative selection.” Training will begin in June.

“They will have to go through, among other things, tests on a centrifuge, a vibration stand, to make introductory and training flights on an airplane in zero gravity, to undergo parachute training,” Roscosmos said. The training and the flight will be covered by Russia’s Channel One television network.