Russian Il-80 ‘Doomsday’ plane has been spotted over Moscow 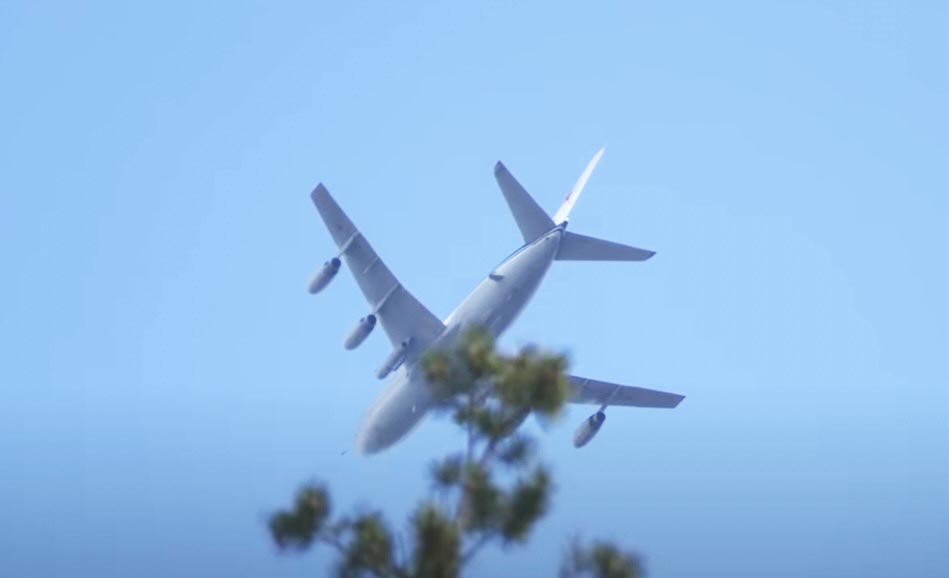 Footage of the skies over Moscow shows the Ilyushin Il-80 passing low over the city’s outskirts.

Russian officials have stated that the plane would perform a low flypast during Monday’s annual Victory Day parade in Red Square and that it is now undergoing “rehearsals” for the performance.

The huge Soviet-era aircraft, known as the “Flying Kremlin,” hasn’t been seen at a Victory Day commemoration since 2010, and some say its comeback is an indication Putin intends to send a warning message to the West.