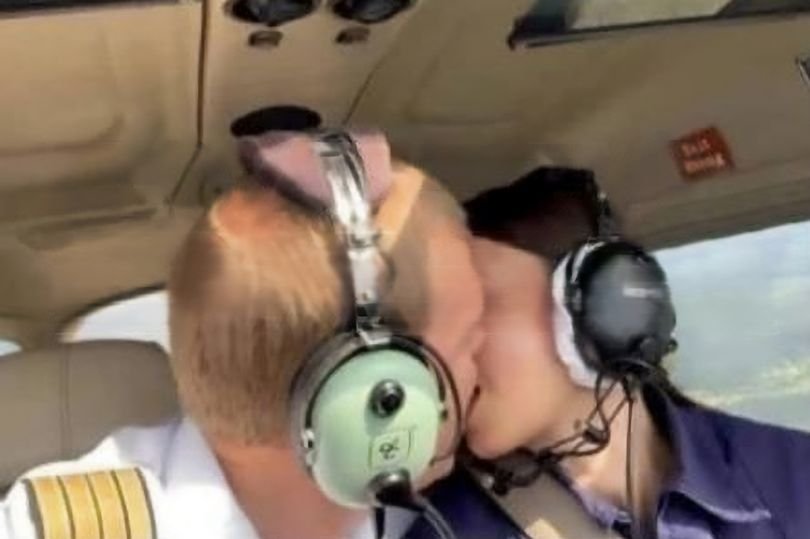 A Russian pilot has been fired for making an intimate video with a female cadet in a cockpit.

According to the local news site Gazeta, the 28-year-old instructor who worked as a pilot at the Sasovo Flight School Of Civil Aviation took off with the unidentified 21-year-old student on a Cessna 172 aircraft.

Local media reported the instructor, who was a married man, had persuaded the student to engage in sexual activities with him after promising to give her extra flight time. She had reportedly initially refused because he was married but later acquiesced when he offered the extra tuition.

When questioned about what happened in the raunchy encounter, the young woman said autopilot was on and claimed they had only kissed and hugged. She later said it was a one-off and had not been repeated. 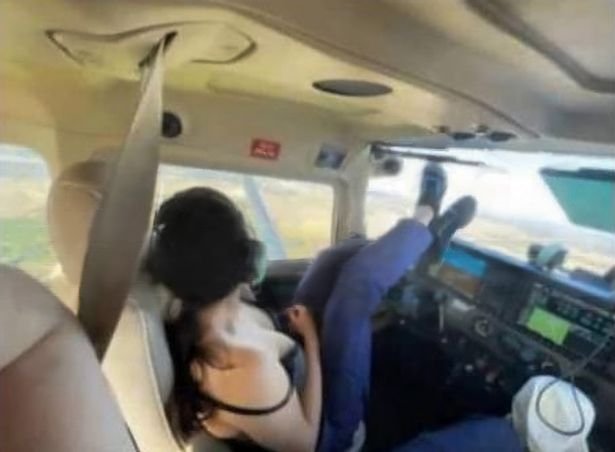 The scandal came to light when she had a row with one of her fellow cadets, who then decided to post the footage online to get revenge, according to local media.

Several unidentified employees of the flight school had been alerted to the footage and confirmed that the pilot and cadet were their colleagues.

After the intimate video was confirmed as having been filmed during a flight on one of the planes owned by the school, both the pilot and the cadet were thrown out of the institution, although some media said that the woman had already resigned and collected her paperwork when she heard that the video had been made public.