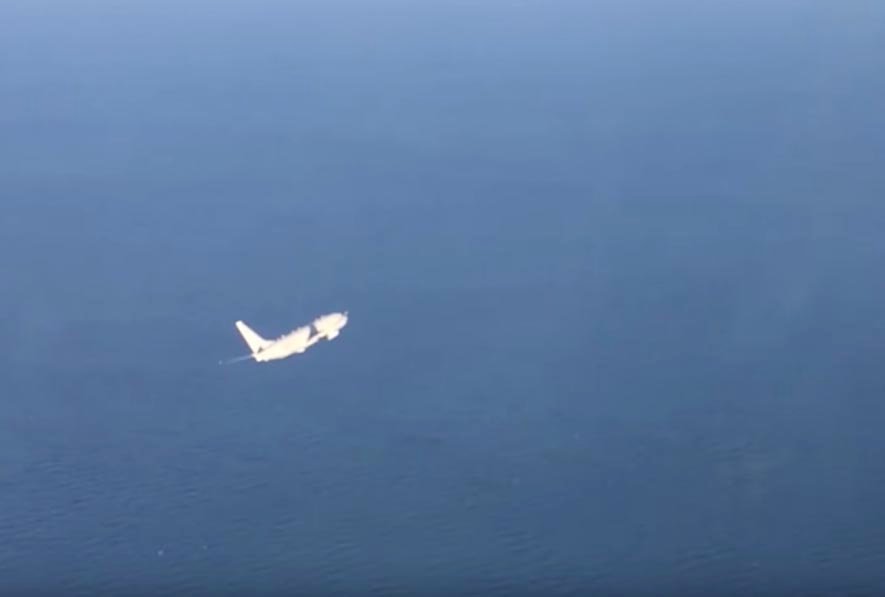 Russian Defence Ministry issued a statement saying that a Russian Su-27 fighter jet scrambled to intercept a US Boeing P-8A Poseidon military aircraft above the Baltic Sea, however, without mentioning the date and time of the incident.

The Russian Defence Ministry has released a video online showing how a Su-27 escorts a US Boeing P-8A Poseidon military aircraft.

The video captures the moment of interception from various angles, displaying the  US Boeing P-8A Poseidon jet soaring above the Baltic Sea.

According to the Russian Defence Military’s press release, issued earlier on Monday, after the interception, the US jet moved away from the Russian border and the Su-27 successfully returned to its military base.