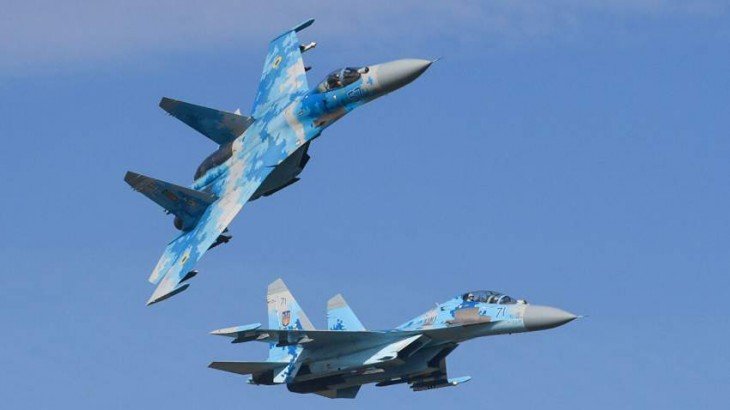 “The crews of the Russian fighter aircraft identified the air targets as Mirage-2000 tactical aircraft of the French Air Force and shadowed them over the Black Sea,” the national center said.

There was no unauthorized incursion into Russia’s airspace. The center added that the flight of the Russian fighter jets took place in strict accordance with international airspace rules.