Russian Su-27 scrambleed to intercept US and Swedish planes (video) 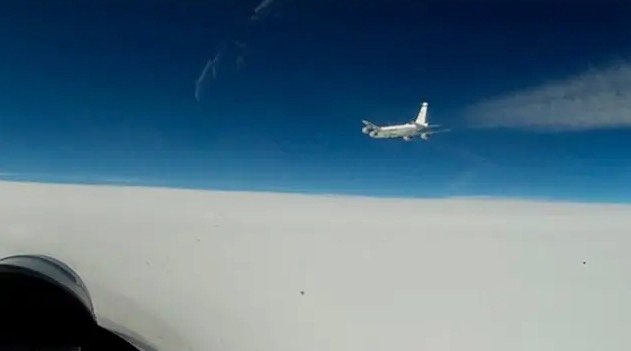 No violation of the Russian state border was allowed, it said.