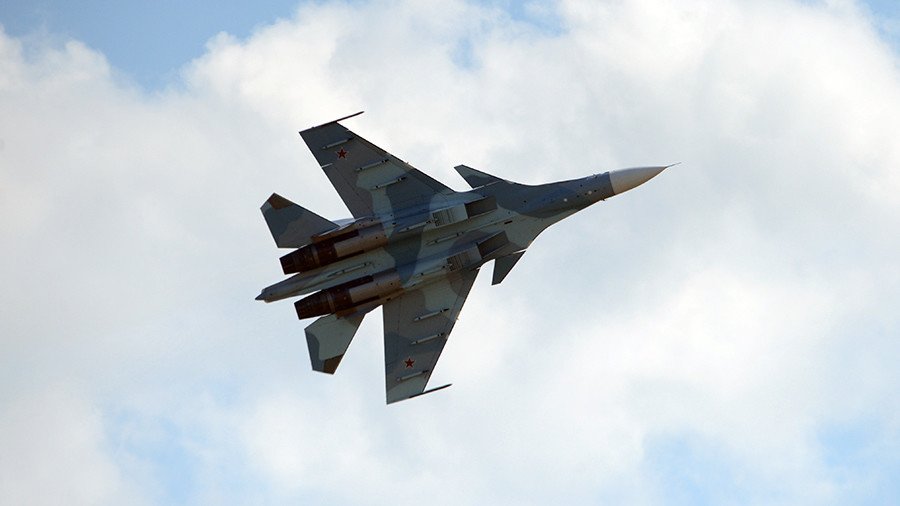 Russia has scrambled a Su-30 fighter jet after detecting an American Р8А Poseidon reconnaissance aircraft over the Black Sea, according to a Defense Ministry statement.

The Russian fighter jet buzzed the US Navy reconnaissance plane at around 1pm local time (10:00 GMT) as it was flying over the neutral waters of the Black Sea, the ministry said.

“After moving closer, the Russian [Su-30] fighter jet flew over the object and visually identified it as an American reconnaissance aircraft Р8А Poseidon,” the statement reads.

After the spy plane was intercepted by the Russian Air Force, the US aircraft changed course and flew away.