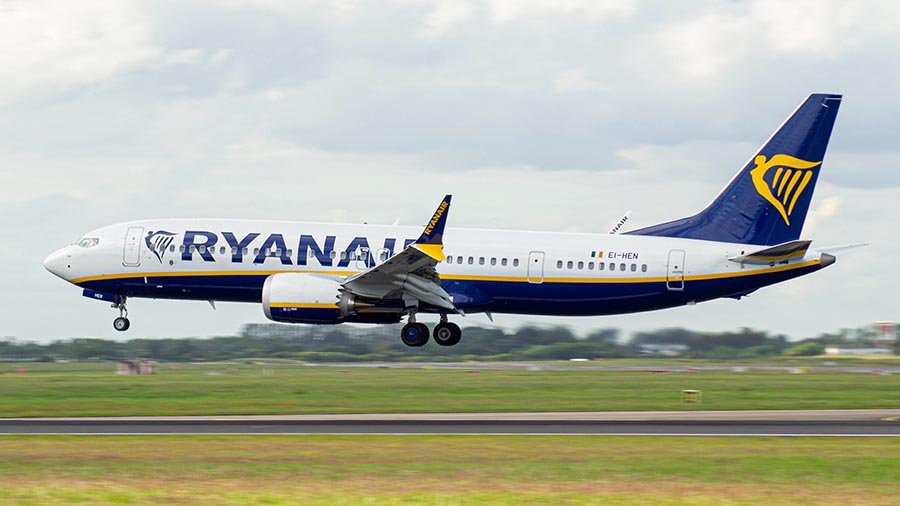 Michael O’Leary, chief executive of Ryanair, has vowed his airline will not fly to or from London Heathrow: “Never, ever while I live and breathe.”

The only time Ryanair aircraft have been seen at Heathrow was in 2010, when British Airways chartered some jets to operate short-haul flights during a cabin crew strike.

During the daily travel podcast for The Independent, the CEO of Europe’s biggest budget airline also called on the next prime minister to “negotiate a sensible free-trade agreement” with the European Union.

He said that a deal should allow free movement of labour – “because there’s not enough people here in the UK who want to do those jobs”.

Mr O’Leary criticised “the hard Brexit that Johnson and his ship of fools have inflicted on the UK economy”.