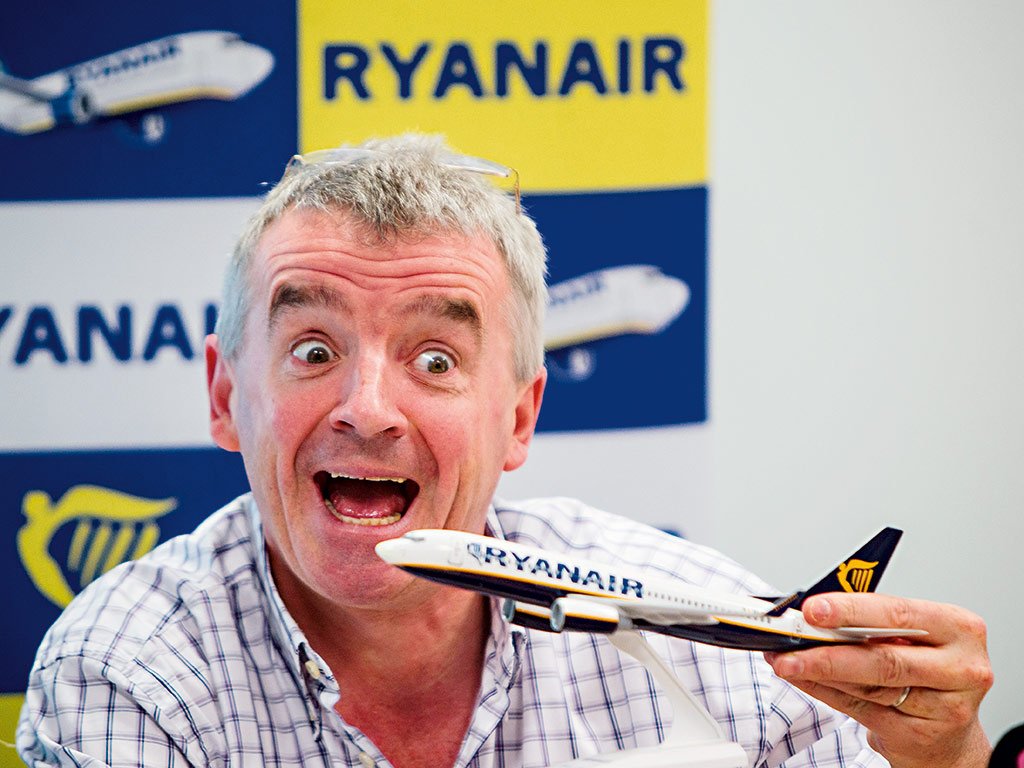 Speaking to aviation expert John Strickland at World Travel Market Virtual, Ryanair CEO Michael O’Leary was characteristically outspoken, confidently asserting that the low-cost carrier “will be unchallenged in Europe for the next 20 years”.

It is this high-volume, lost cost model that he asserts will enable Ryanair to bounce back more swiftly than its rivals once demand returns to the aviation sector. Ryanair owns most of its aircraft, as opposed to the leasing model favoured by many legacy carriers, and according to O’Leary will be able to respond more quickly when demand returns.

He told Strickland on Tuesday that low fares will be key to the industry’s recovery and that airlines that can adapt quickly will emerge stronger. He conceded that this winter will be “a write-off” and that “realistically nothing will happen until at least Easter”. However, with vaccine hopes now more tangible, he now has “reasonable optimism that summer 2021 will go back to 75-80 per cent of 2019 levels” of capacity for European travel.

Ryanair will be among the first airlines to operate Boeing’s 737 Max 200, a high-density jet that the manufacturer claims can provide up to 20 per cent better fuel efficiency per seat than other single-aisle aircraft.

Controversial Max planes were banned from flying across the globe in March 2019 after software issues were linked to two fatal crashes in Indonesia and Ethiopia. It is thought that they will return to service by the end of this year, with Ryanair taking delivery of its new aircraft early next year – the airline has more than 100 on order. Mr O’Leary is confident that they are now the “safest planes ever to fly” – although he admitted that he has not yet flown on one himself.