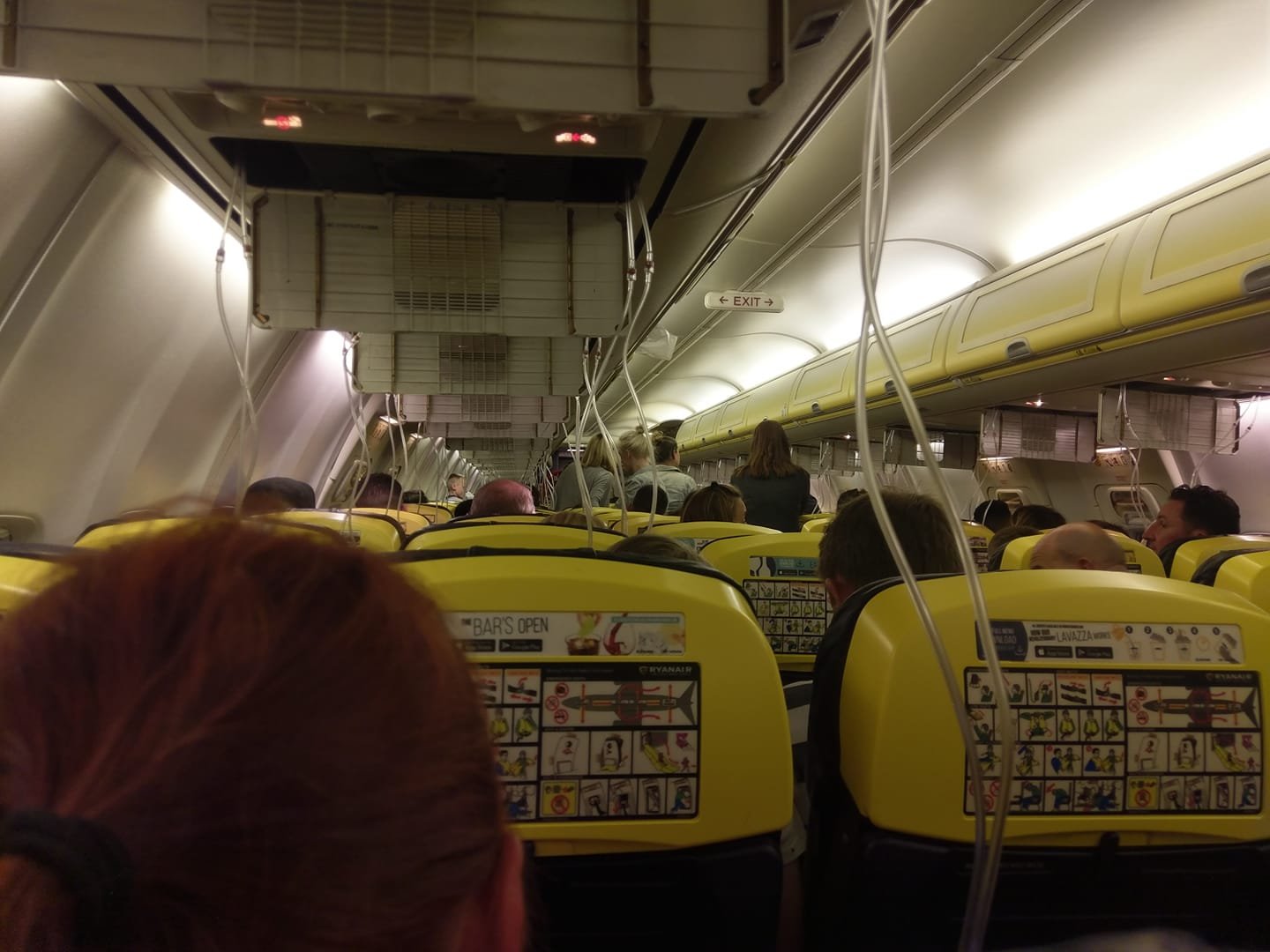 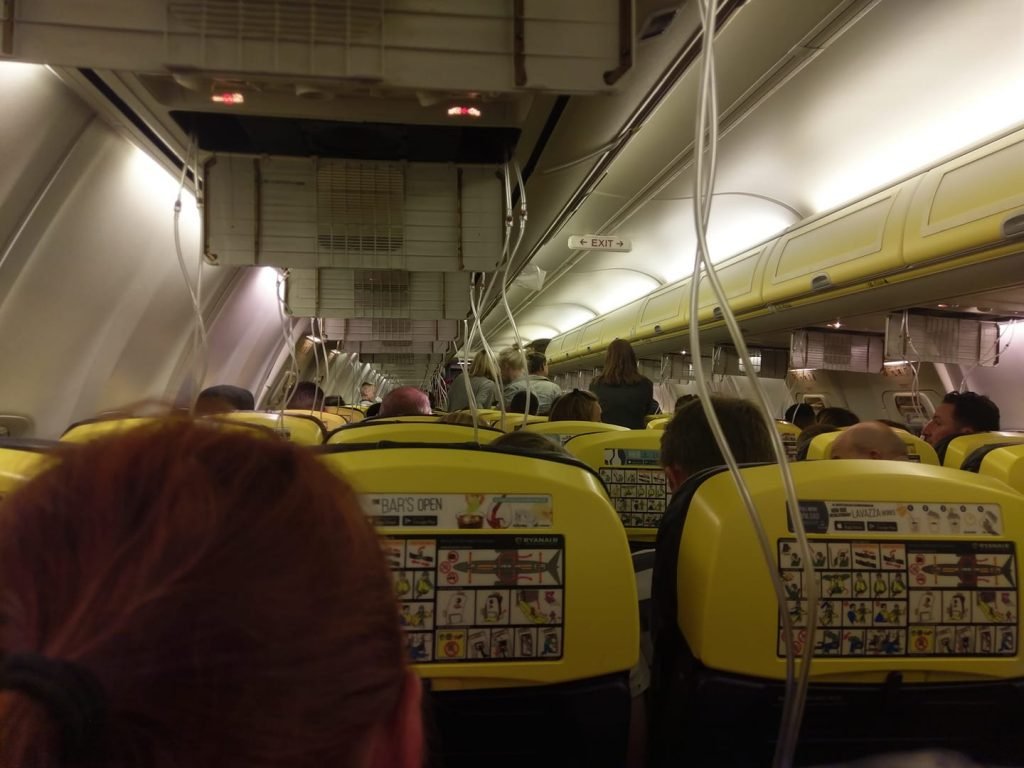 Ryanair flight FR7312, due to fly from Dublin to Zadar, was forced to make an emergency landing at at Frankfurt-Hahn airport in Germany on Friday night after a depressurisation in the cabin.

The sudden loss of cabin pressure forced the pilot to descend from 37,000 to 10,000 feet over a seven-minute period.

Several passengers suffered burst eardrums during the rapid descent while others had severe headaches and nausea.

In a statement Ryanair said: “The plane landed normally and customers disembarked, where a small number received medical attention as a precaution.”

Frankfurt police said 33 of the 189 passengers were taken to hospital complaining of headaches and earaches and suffering from nausea.