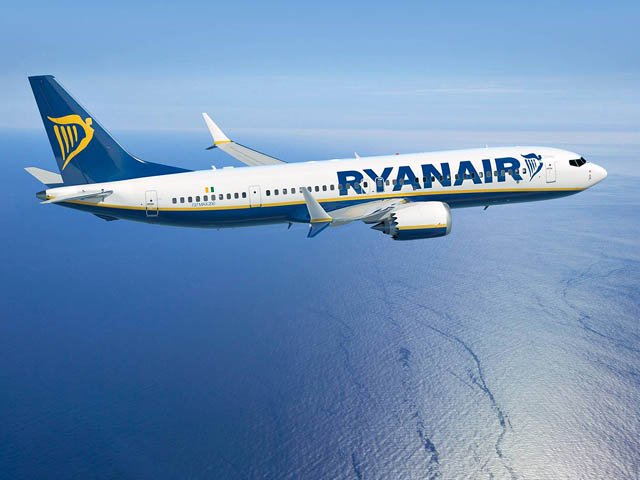 Ryanair is set to place a order for up to 75 additional Boeing 737 MAX jets.

Ryanair, Europe’s largest low-cost carrier has been negotiating for months with Boeing over whether to exercise an option for 75 jets, lifting its total MAX order as high as 210 aircraft, as part of a compensation deal for delays caused by the grounding.

But a deal for dozens of jets only became possible once U.S. and European regulators lifted the almost two-year flight ban imposed in the wake of two fatal crashes: one of a number of eye-catching deals Boeing is seeking to overcome the crisis.