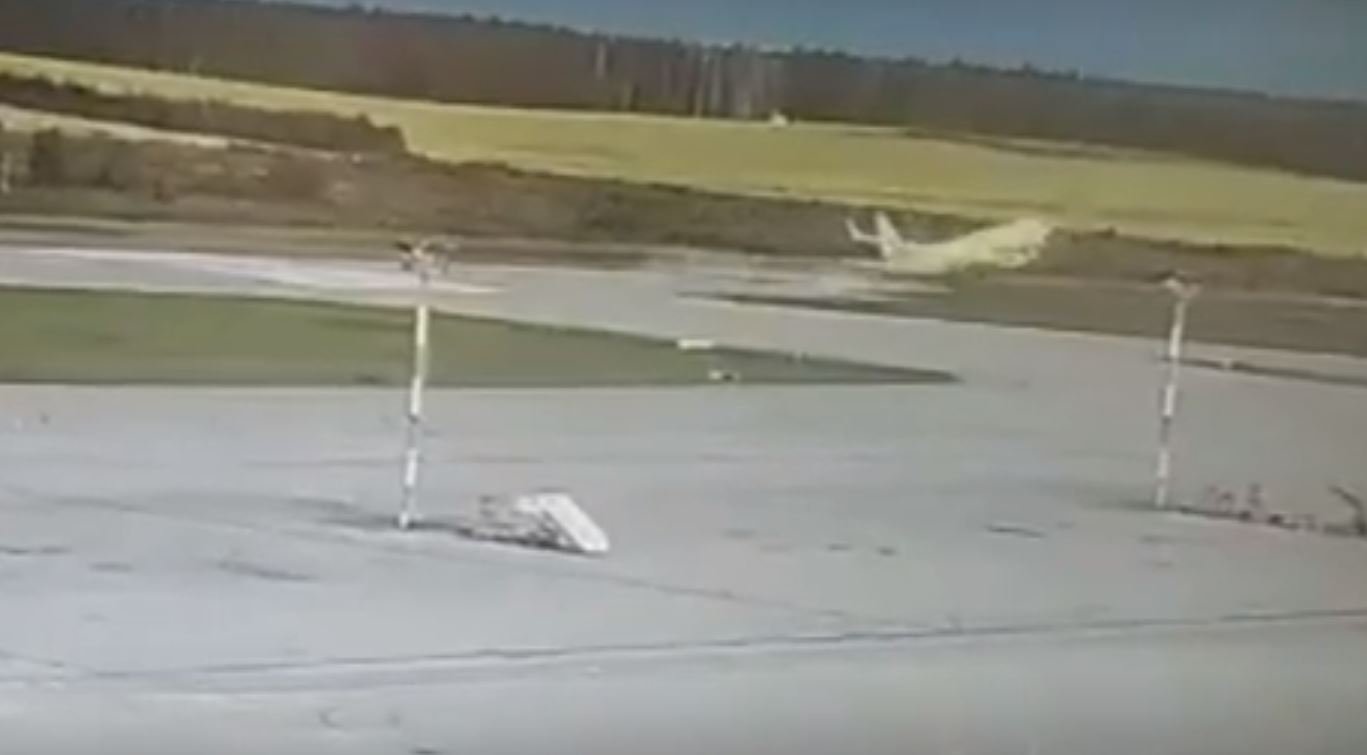 A Boeing 737-800 flown by Russia’s S7 carrier almost ran out of runway during takeoff from a Moscow airport.

The jet (reg. VQ-BKV) performing flight #S7263 raised a cloud of dust and destroyed lighting units beside the strip but was still able to get into the air.

The incident, which could have ended in a tragedy for the more than 150 people on board, occurred early on Monday and was caught on CCTV cameras at Domodedovo airport, some 22 kms south-east of the capital. 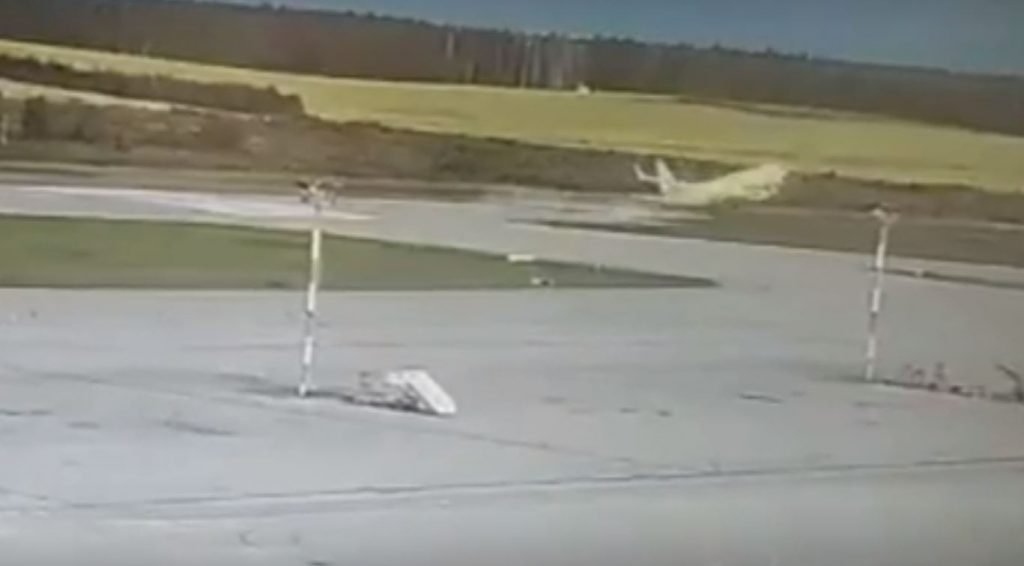 The carrier confirmed the emergency situation, adding that it didn’t prevent the jet from completing its flight and safely landing at Simferopol airport in Crimea.

Five lighting units were destroyed during the botched takeoff, with broken glass scattered all around, but operations at Domodedovo airport were unhindered.