Santa Monica Airport to close for 10 days for runway shortening 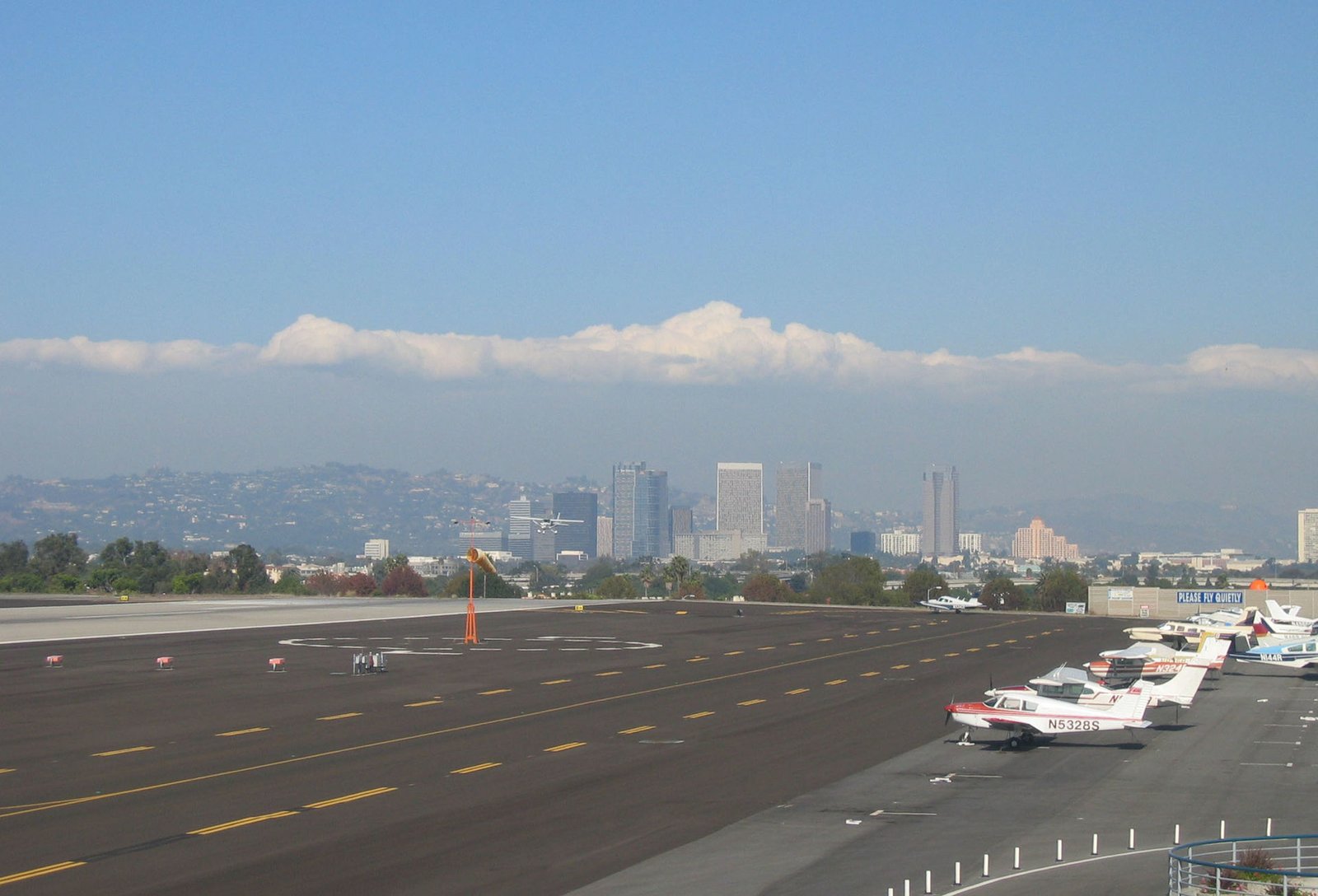 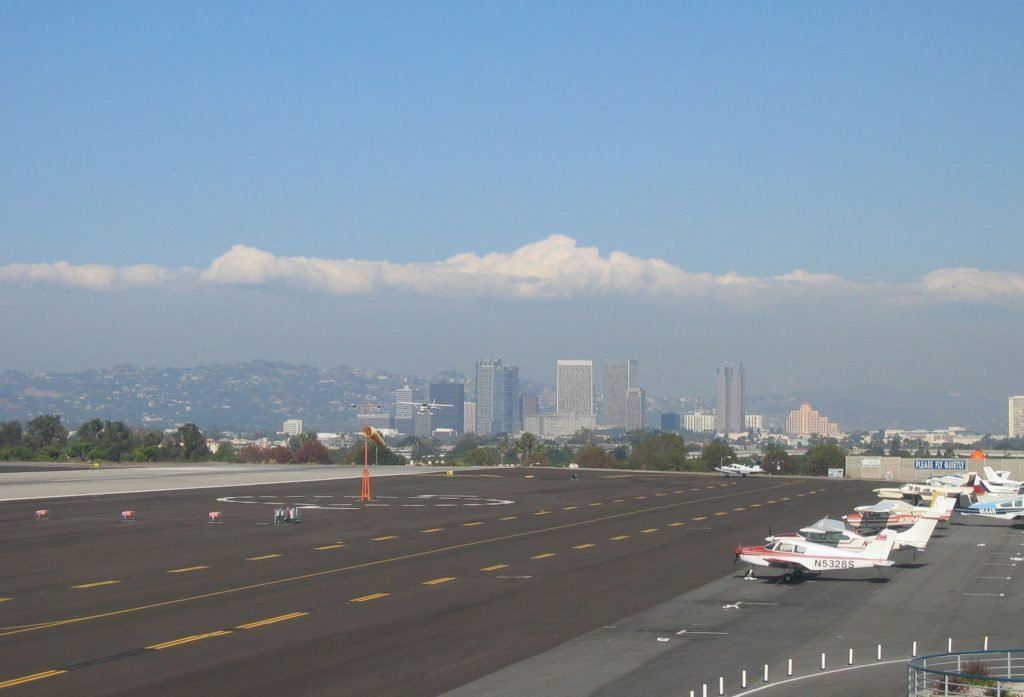 The airport, that has longed to be shut down by city officials, is to be closed for runway shortening.

Santa Monica Airport will spend $3.5 million of taxpayer money to move forward with the shortening of the runway at SMO. The airport that has longed to be shut down has remained open due to pressure from aviation community, it continues to be hugely popular with celebrities and business leaders, however dates have now be confirmed for the runway to be shortened from 4,973 feet to 3,500. The shutdown will begin on December 13th and will continue through until December 23rd. The change will mainly include the change of runway length, taxiways and lighting. The airport is expected to be shut down in 2028. The airport is alleged to be replaced by a park.

The airport is currently informing owners that if their aircraft can not operate on the shorter runway then they will have to remove their aircraft from the field prior to Dec. 13.