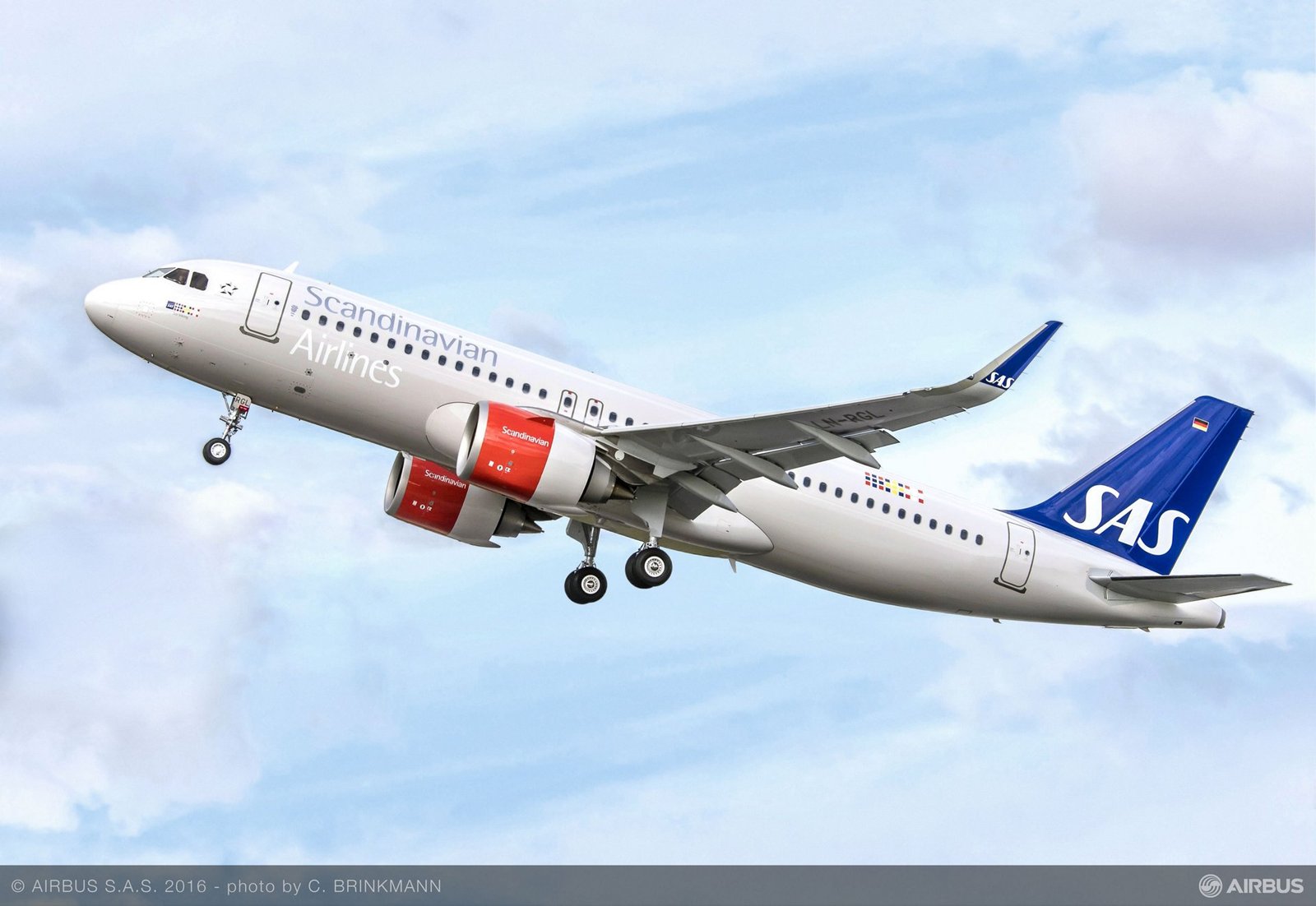 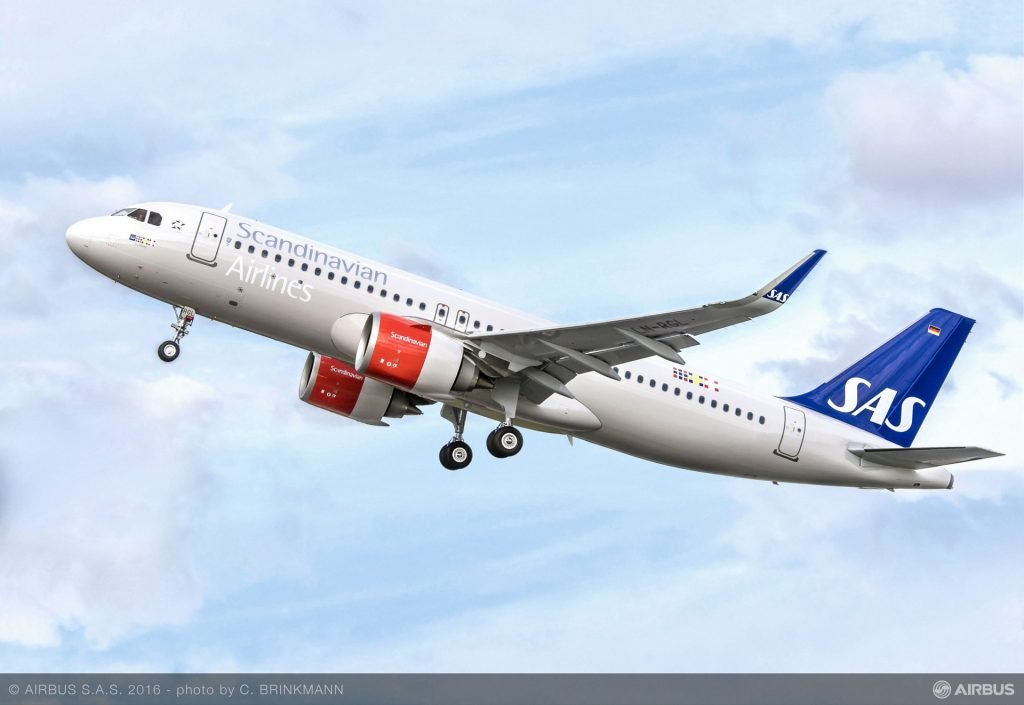 This important new strategic commitment will result in SAS becoming an all Airbus operator with the fuel-efficient A320 family for its mainline European operations, as well as for its extensive domestic services in Scandinavia.

These new A320neos will join the airline’s existing Airbus fleet of 56 aircraft (eight A340s, eight A330s and 40 A320 Family aircraft). The engine selection will be announced by the airline at a later date. SAS has been an Airbus customer since 1980.

The A320neo Family incorporates the very latest technologies including new generation engines and Sharklets, which together deliver at least 15 percent fuel savings at delivery and 20 percent by 2020.

With more than 6,000 orders received from 99 customers, the A320neo Family has captured nearly 60 percent share of the market.