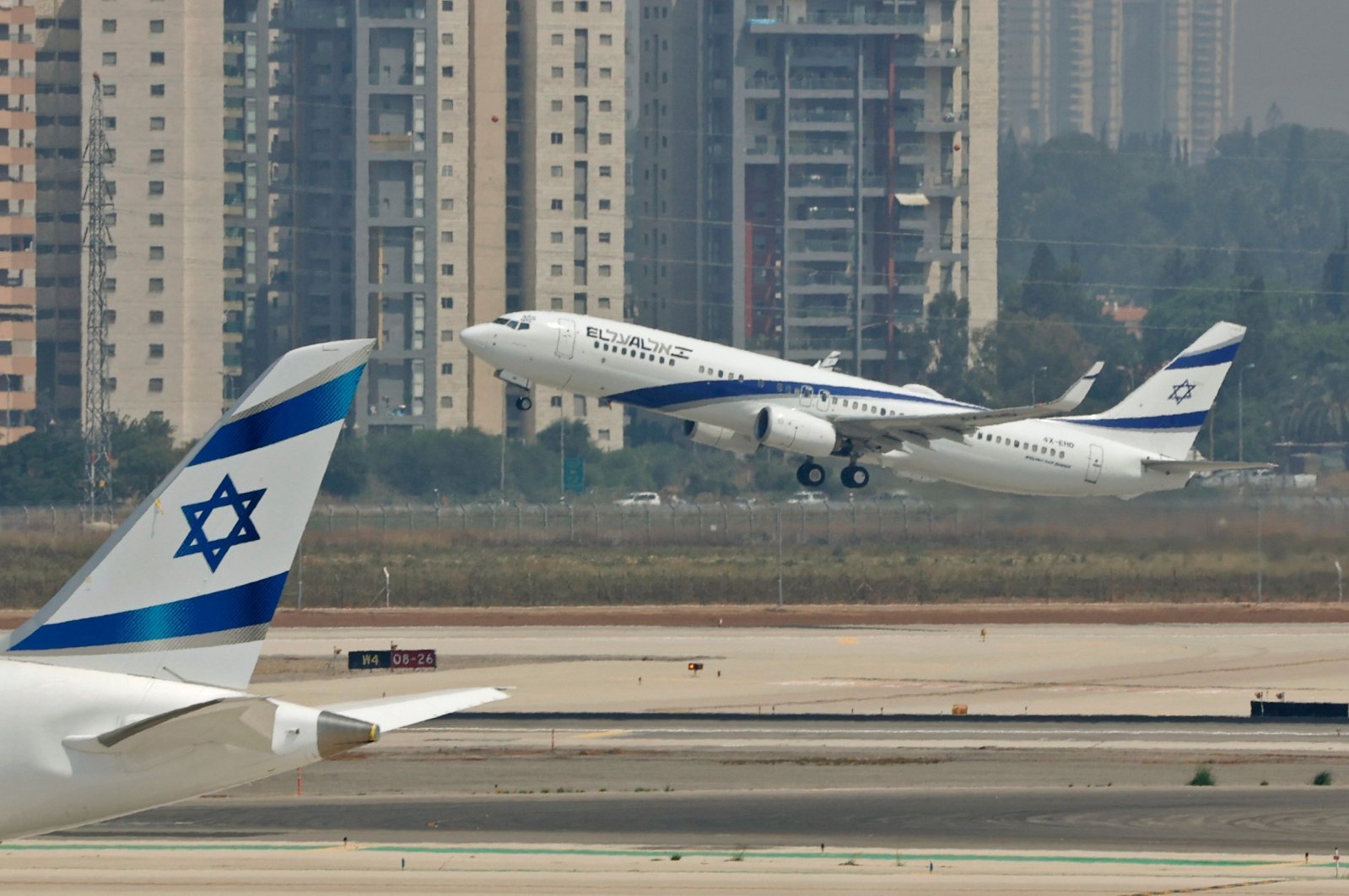 Saudi Arabia has announced on Wednesday that it will now allow flights from all countries to fly over its skies to reach the United Arab Emirates (UAE).

According to a statement by the General Authority for Civil Aviation, Riyadh approved a request of the United Arab Emirates to allow all flights from and to the Gulf state to fly over Saudi Arabia’s airspace.

This decision came after the historical first flight between Israel and the UAE. The El Al aircraft first flew over Saudi Arabia’s airspace on Monday.

“This will reduce the cost of flights, it will shorten the time, this will greatly develop tourism, it will develop our economy.”

“These are the fruits of real peace,” he added.