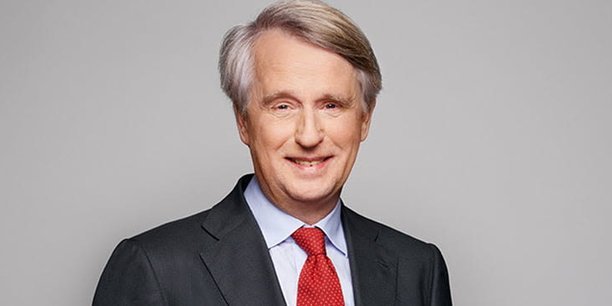 The troubles at Schiphol were among the worst in a summer where the global aviation industry struggled to cope with a surge in travel due to staff shortages after laying off thousands during the Covid pandemic.

Benschop’s decision comes as Europe’s second-largest airport again on Monday asked airlines to cancel flights and passengers had to stand in line for hours before catching flights.

“There is a lot of attention, and also criticism, for the way in which Schiphol is tackling the problems and for my responsibility as CEO,” Benschop said in a statement.

“I am making room on my own initiative to give Schiphol the space to make a new start,” he said.

Benschop warned that Schiphol was due to announce further “bad news” measures “today or tomorrow for the coming weeks” which will lead to further disruption at the airport, which at its peak in 2019 handled almost 72 million passengers.

Benschop, a former top manager at Shell and deputy minister announced his resignation at a meeting of the airport’s supervisory board on Wednesday night.

“He will remain in his function until a successor has been appointed,” Schiphol added in the statement.

Benschop last month blamed the long queues over the summer, which saw numerous passengers miss flights despite arriving hours ahead of departure — on staff shortages.

The airport reduced passenger numbers since July in an effort to bring down waiting times.