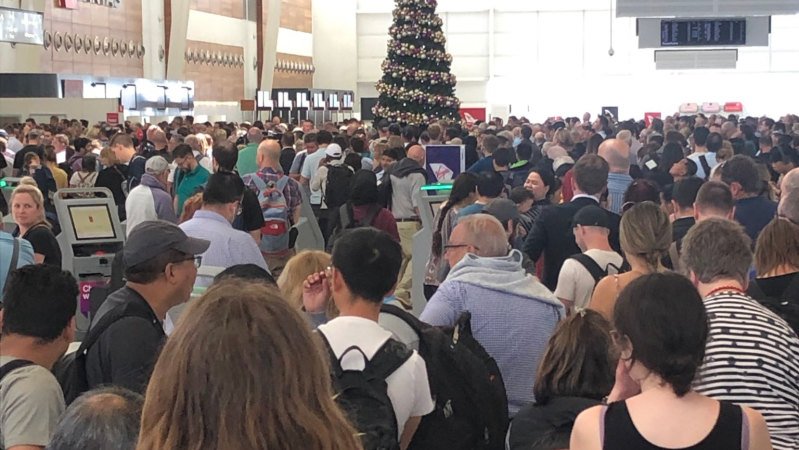 #ADELAIDEAIRPORT TERMINAL EVACUATED DUE TO SECURITY FAULT: Service now resuming after re-screening. Customers were evacuated from T1 concourse due to an issue with security screening. Some flight delays may be expected, passengers should check with airlines for flight status. pic.twitter.com/hf1u8WxdHb

The Australian Federal Police (AFP) conducted a sweep of the concourse and gates due to a fault with security screening. During the sweep the evacuated passengers were kept within the check-in area. The fault saw a “small number” of people enter the concourse without being properly screened, and staff not being able to find those that got through.

The evacuation was expected to cause delays throughout the rest of the day.