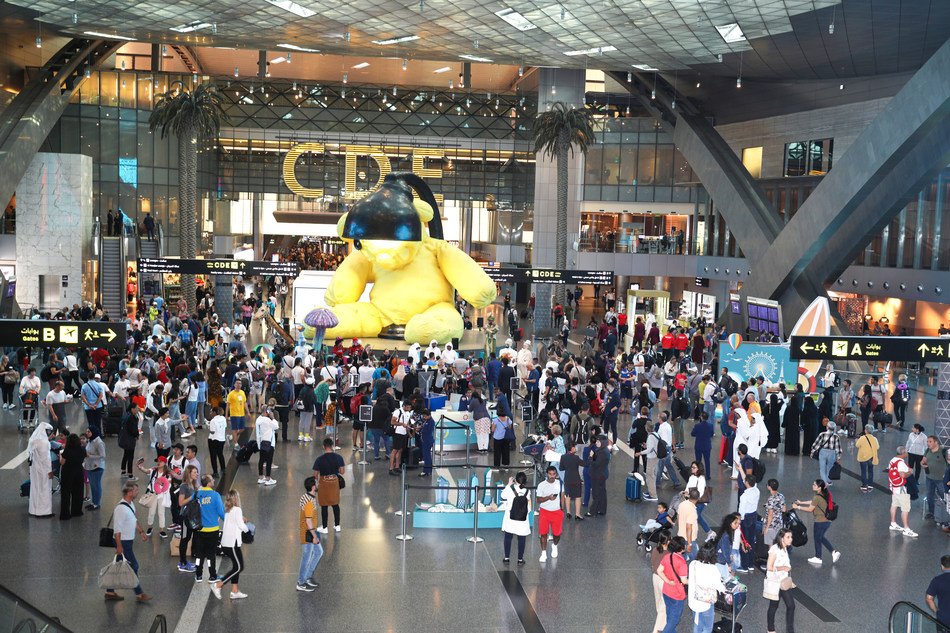 Seven of the 13 Australian women hauled off a Qatar Airways flight last year and forced to undergo invasive examinations at Doha airport are threatening legal action after more than a year of being ignored by the wealthy gulf state.

On October 2, 2020, when Qatari authorities grounded planes at Hamad International Airport in Doha after a baby was found abandoned in a bathroom. Armed guards then boarded planes and ordered all women of child-bearing age into ambulances for physical examinations to determine if they had recently given birth. None of the victims gave their consent.

When quizzed about the federal government’s response at a press conference in Melbourne on Friday, Prime Minister Scott Morrison said he was “very pleased” with the representations his government had made on the matter.

“That was an awful experience for these women … There was an investigation, there has been a conviction, and there’s been a significant change to airport processes in Qatar,” he said.

Despite attempts to mediate with Qatari authorities, the women have been met with silence and were told in a response from Qatar Airways lawyers that the case against the award-winning airline has “no merit”.

We regret the unacceptable treatment of the female passengers at HIA. I assure you that we will hold those responsible for these acts to account. What took place does not represent Qatar’s laws or values. We will undertake all measures to prevent a recurrence.

The women said they were yet to receive a formal apology from Qatari authorities and were also angry at the Australian government for what they believe is a lack of advocacy and action.