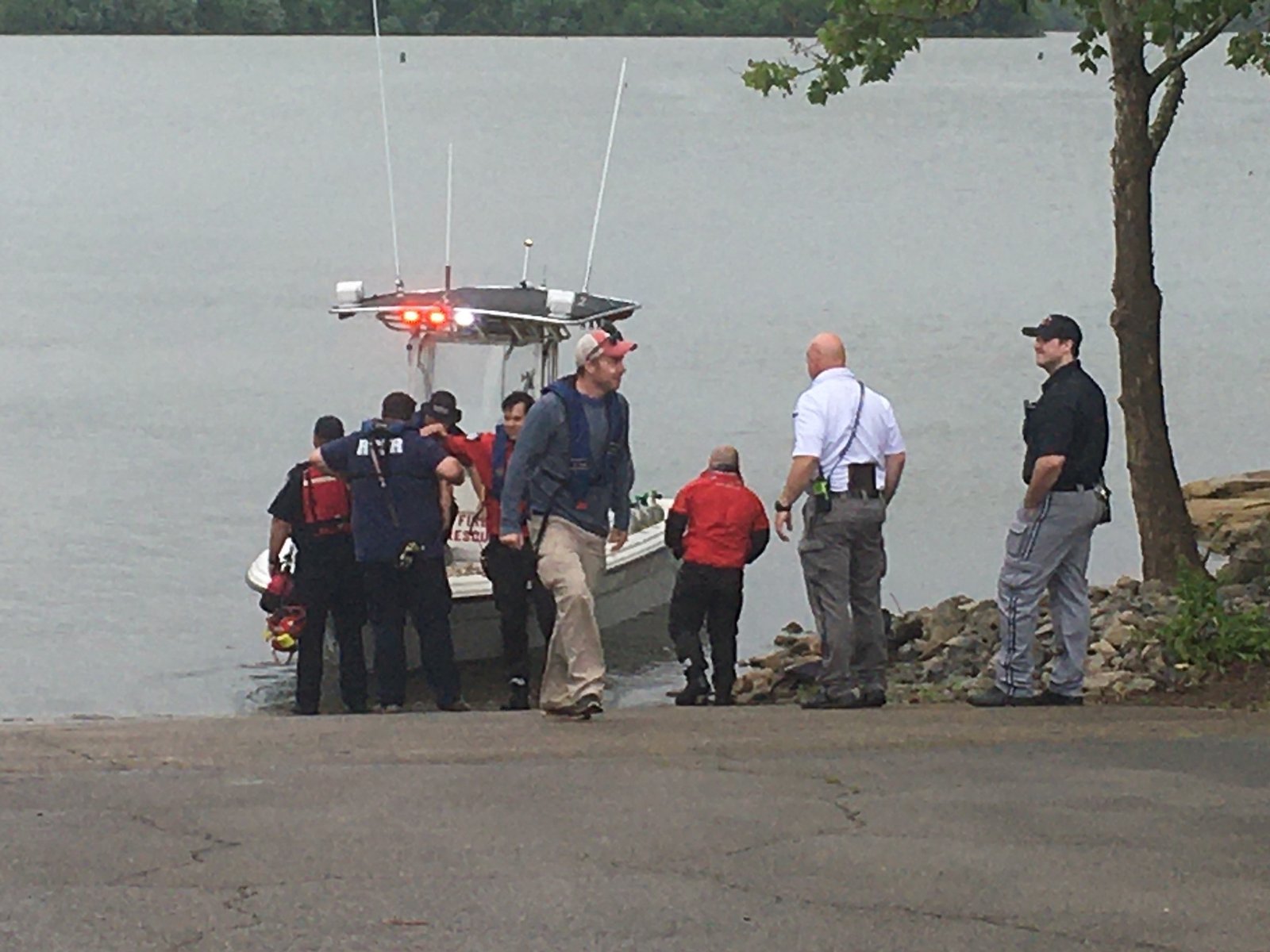 Christian diet guru Gwen Shamblin Lara, her husband Joe and five other members of the Remnant Fellowship Church died on Saturday after their private jet crashed into a lake.

The Cessna C501, owned by Gwen Shamblin Lara, crashed into Percy Priest Lake around 11 a.m. The couple had registered the plane through their company, JL&GL Productions LP, according to reports.

The other passengers on board were later identified as David L. Martin, Jennifer J. Martin, Jessica Walters, Jonathan Walters and Brandon Hannah. All of them were chief members of Lara’s church.

The private aircraft had just taken off from the Smyrna Airport and was bound for Palm Beach International Airport when it crashed shortly.

BREAKING: Internal Remnant Fellowship message says Gwen Shamblin Lara, her husband Joe Lara and five other Remnant leaders were on board the aircraft. This is from Gwen Shamblin Lara’s daughter. pic.twitter.com/yi1U9O71I8

The National Transportation Safety Board has been investigating the crash. However, the initial cause of the crash is not released yet.