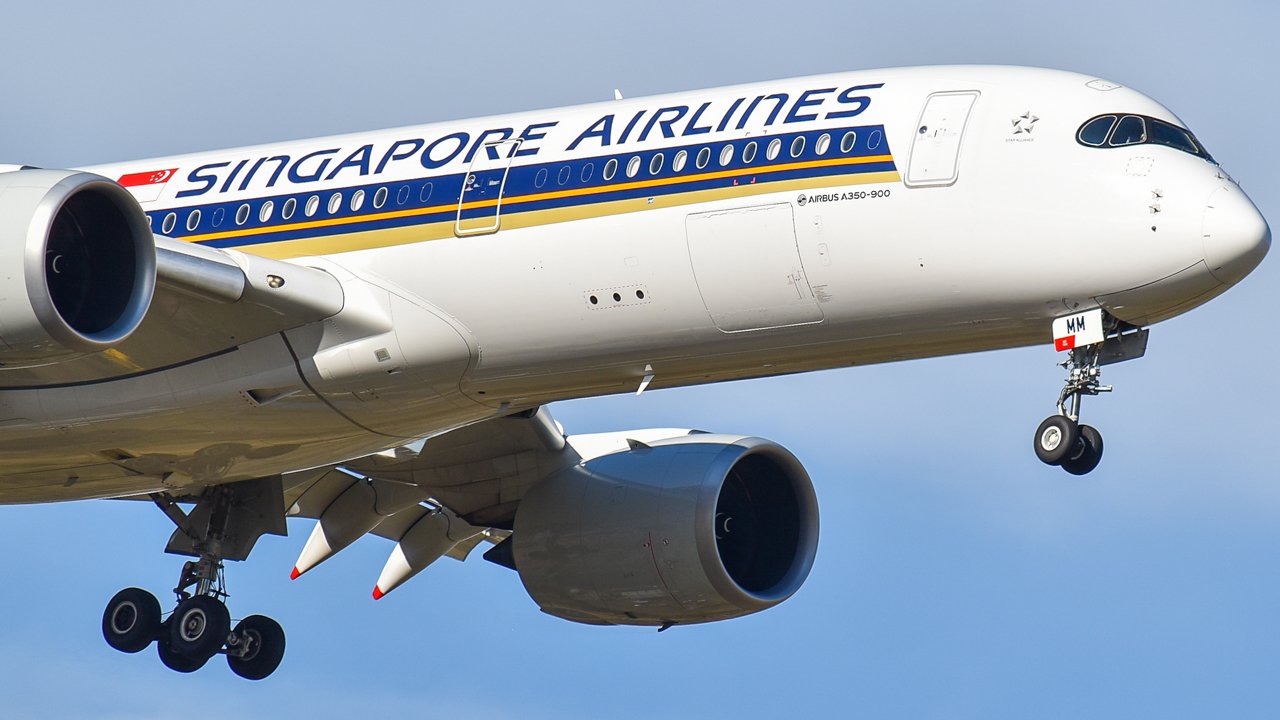 Singapore Airlines is investigating an incident after a pilot was unable to provide a clearance number requested by air traffic controllers while flying into Bangladesh airspace.

SQ326 was heading from Singapore to Frankurt when it transited Bangladesh airspace at 3.15pm Singapore time last Tuesday (May 19), SIA said on Monday.

The flight was routed via airspace under control of Dhaka Air Traffic Control to avoid Cyclone Amphan, which has killed at least 84 people in India and Bangladesh.

SIA said this routing was indicated on the official international flight plan, and that it had overflight permission from the Civil Aviation Authority of Bangladesh.

An additional Air Defence Cleareance (ADC) number is issued by Bangladesh for each flight, added SIA, but the pilot did not have this number to hand.