Silk Air to be merged into Singapore Airlines 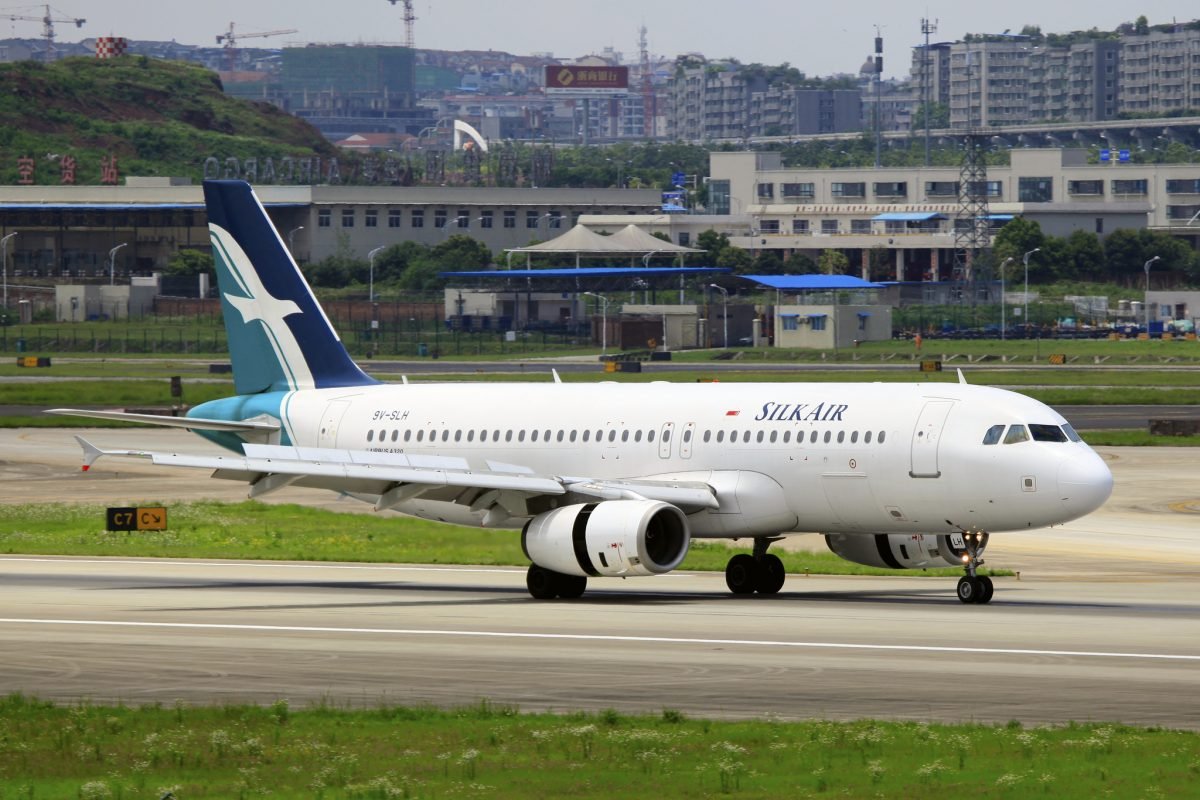 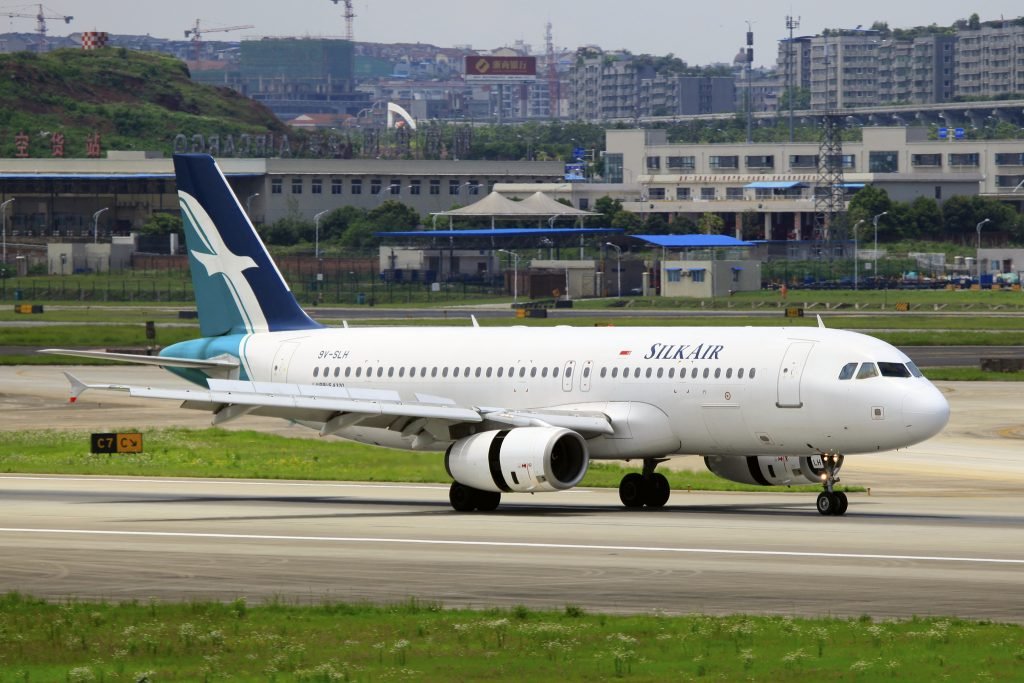 A soon to be phased out A320 of Silk Air. Photo credit: byeangel.

Singapore-based carrier Singapore Airlines (SIA) has today announced that their regional to medium haul carrier Silk Air will be merged into SIA in a move to improve financial results for the carrier.

The first stage will begin in 2020 with a complete cabin overhaul for all of Silk Air’s aircraft which will be almost fully transitioned to a Boeing fleet at that time with the remaining Airbus A320 aircraft to be phased out as deliveries for new 737 MAX take place.

Once the majority of Silk Air’s fleet is equipped with the new seats, which will include lie-flat seats in business class, Singapore Airlines plans to start rebranding Silk Air to Singapore Airlines. This is part of a three year restructuring plan the carrier introduced in order to improve financial results across the group which is facing serious competition from low-cost airlines pouring into Singapore Airport.

Once the merger has been completed, it will be the first time in over three decades that the main airline Singapore Airlines has operated a single-aisle plane, it retired its last 757 in 1990 and has since been operating only widebodies from Airbus and Boeing.

Another part of the plan involved merging SIA-group’s other companies Scoot and Tigerair Singapore to one unit under the Scoot brand. This merger was already set off in 2017 and is almost completed.