Singapore Airlines’ Airbus A380 restaurant tickets sold out in 30 minutes 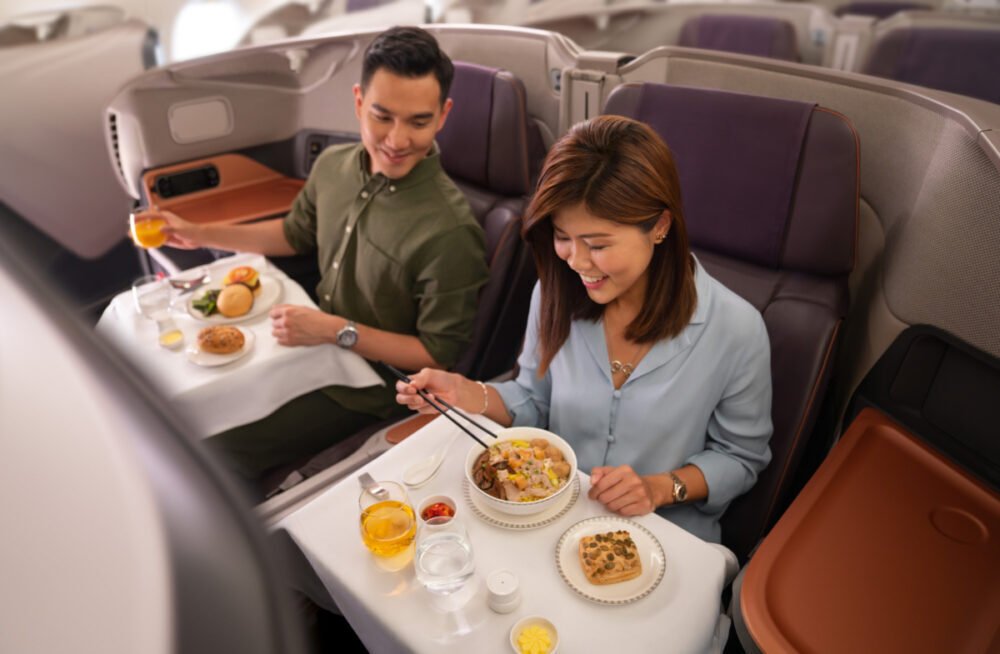 Due to social distancing rules, every seat on the A380s won’t be filled. The airline is leaving space between diners.

However, the airline is only selling adjacent seats to those who belong to a same family.

In addition to dining, all ticket-holders can also take a tour of the aircraft before they dine. Customers can also pay with frequent-flyer miles for the dine.

Singapore Airlines decided to launch this unique restaurant in order to raise some money, when majority of it’s aircraft are grounded due to travel restrictions.