Singapore Airlines to ground all fleet except 9 planes 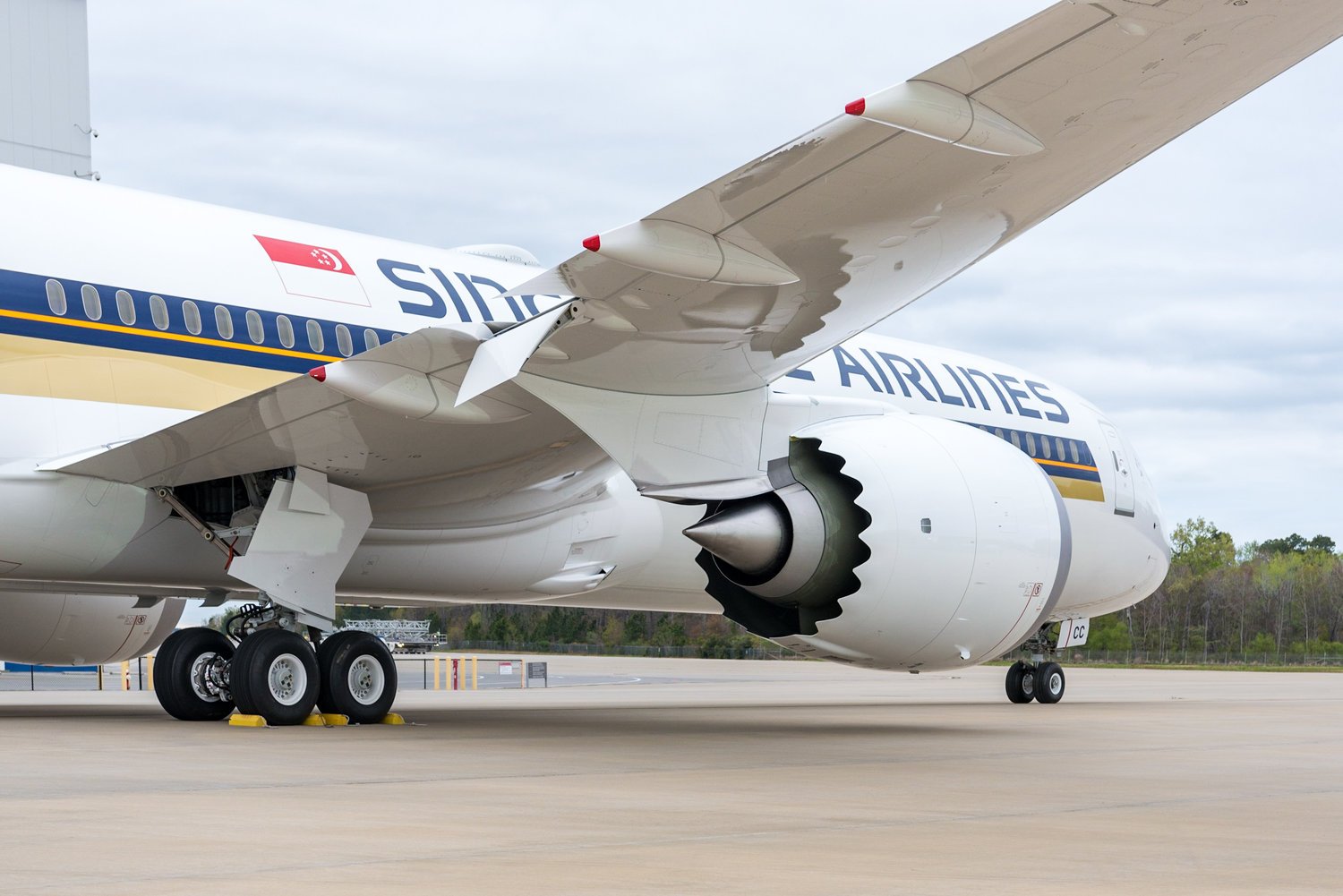 Singapore Airlines will cut capacity by 96 per cent until the end of April.

The decision comes following the further tightening of border controls around the world to stem the Covid-19 outbreak.

This will result in the grounding of around 138 Singapore Airlines and SilkAir aircraft, out of a total fleet of 147.

The company described the situation as “the greatest challenge that the Singapore Airlines Group has faced in its existence”.

The group’s low-cost unit, Scoot, will also suspend most of its network, resulting in the grounding of 47 of its fleet of 49 aircraft.

When you’re ready for airshows but can’t get out #avgeek
April 6, 2020

British Airways is sending half of its A380 fleet to France for storage
April 6, 2020
Latest news
Products
Go to Top
This site uses cookies: Find out more.