Singapore Airlines to operate the world’s shortest Airbus A380 flight 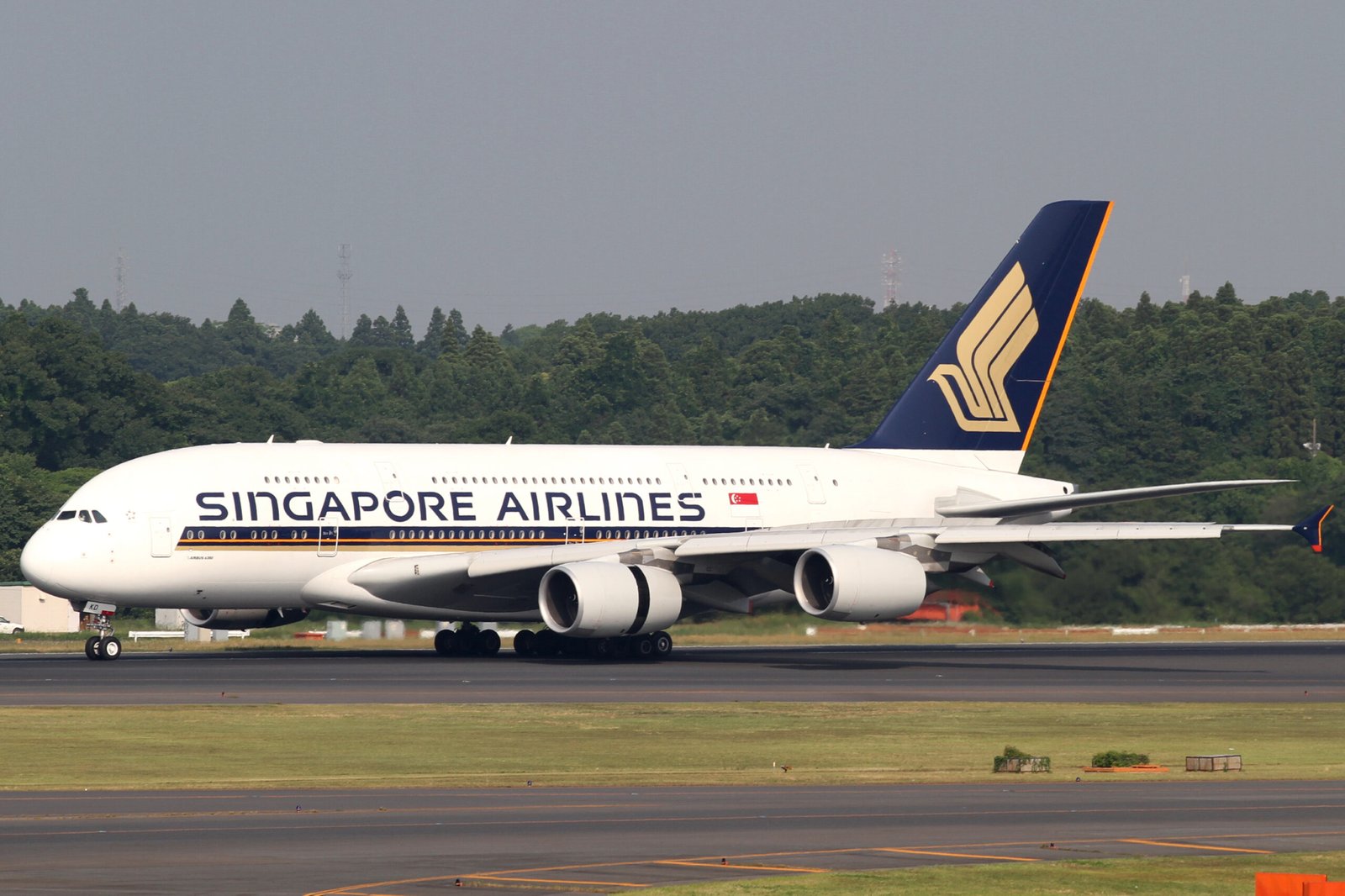 Singapore Airlines has announced that it will operate the world’s shortest Airbus A380 flight between Singapore and Kuala Lumpur starting in early November.

Singapore Airlines confirmed that it would deploy A380s on flights SQ106 (SIN-KUL) and SQ105 (KUL-SIN) three times a week starting November 4 to December 2, 2021.

In addition, the Changi based airline will also deploy A380s on Singapore Airlines flights SQ126 (SIN-KUL) and SQ125 (KUL-SIN) four times a week starting from November 5 to December 3. The flight time is less than an hour as the flight distance is just 184 miles.

Singapore Airlines normally operates Boeing 737 on this route, but the airline is switching to A380s to get its crew reacquainted with the planes as they haven’t stepped foot on an A380 for long.

An airline spokesperson said that the A380 flights between Singapore and Kuala Lumpur were scheduled “for operational requirements.”

Although the superjumbos are configured with the much-lauded Suite’s First Class, the airline is only selling Business and Economy class seats.

Singapore Airlines is looking forward to reinstating its A380s on flights from Singapore to London starting mid-November.