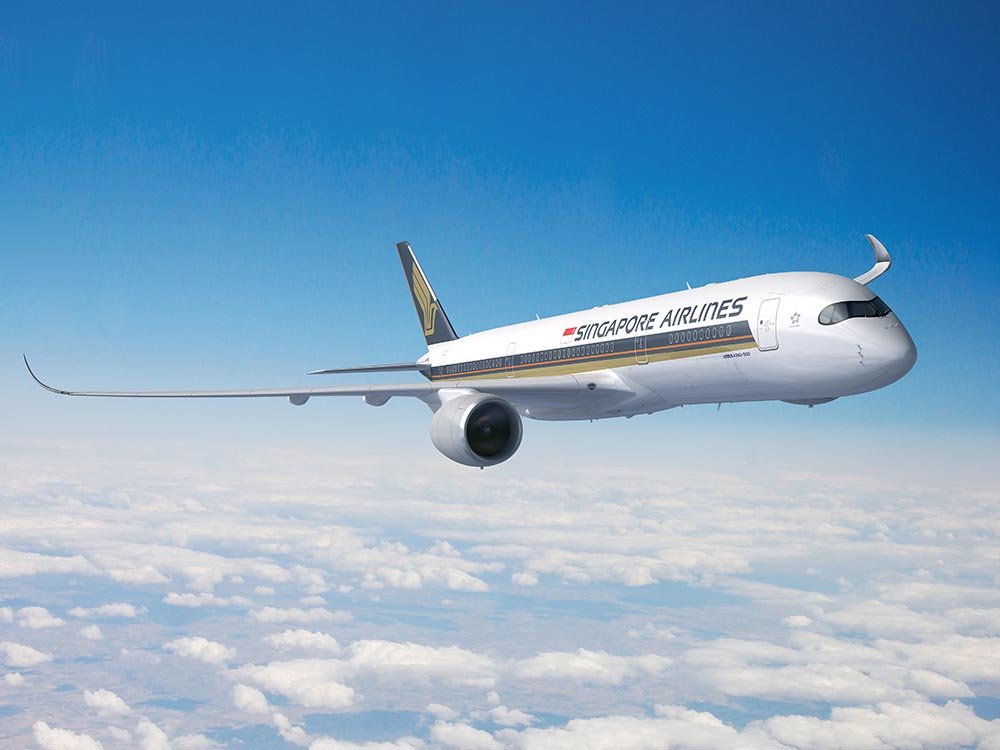 Flight SQ38 from Singapore to Los Angeles will commence on 2 November 2018. The route will initially be served three times per week, departing Singapore on Wednesday, Friday and Sunday. Daily operations will commence from 9 November 2018 after an additional A350-900ULR aircraft enters service. From 7 December 2018, a further three services per week will be added as SQ36, lifting total non-stop flights between Singapore and Los Angeles to 10 times per week.

Singapore Airlines currently has 21 A350-900s in its fleet, with 46 more on order including the seven ULR variants. The first A350-900ULR is due for delivery in September, enabling the launch in October of the world’s longest non-stop flights, between Singapore and New York (Newark).