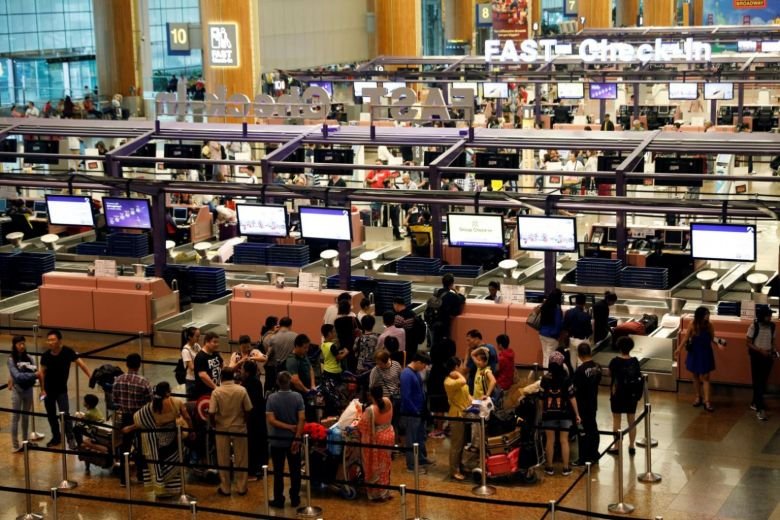 Operations at Changi Airport Terminal 2 will be suspended for 18 months.

Operations at Changi Airport Terminal 2 will be suspended for 18 months from May 1, said Transport Minister Khaw Boon Wan on Monday (April 6).

“We will save on running costs – for the airport operator, retail tenants, airlines and ground handlers,” Mr Khaw said in Parliament, noting that one terminal is enough to handle the current traffic at the airport.

“Importantly, it also allows us to speed up the current upgrading works at T2 and shorten the project time by up to one year,” Mr Khaw said.

With the suspension of T2 operations, airlines will be reallocated across the remaining terminals.

Deputy Prime Minister Heng Swee Keat had said last month that the number of passengers arriving at the airport has fallen by more than 90 per cent since the Covid-19 outbreak.

Reduced demand arising from the outbreak and travel restrictions worldwide has also hit Singapore Airlines hard, with the carrier cutting 96 per cent of its scheduled flights till end-April. The airline will consolidate its operation in Terminal 3.