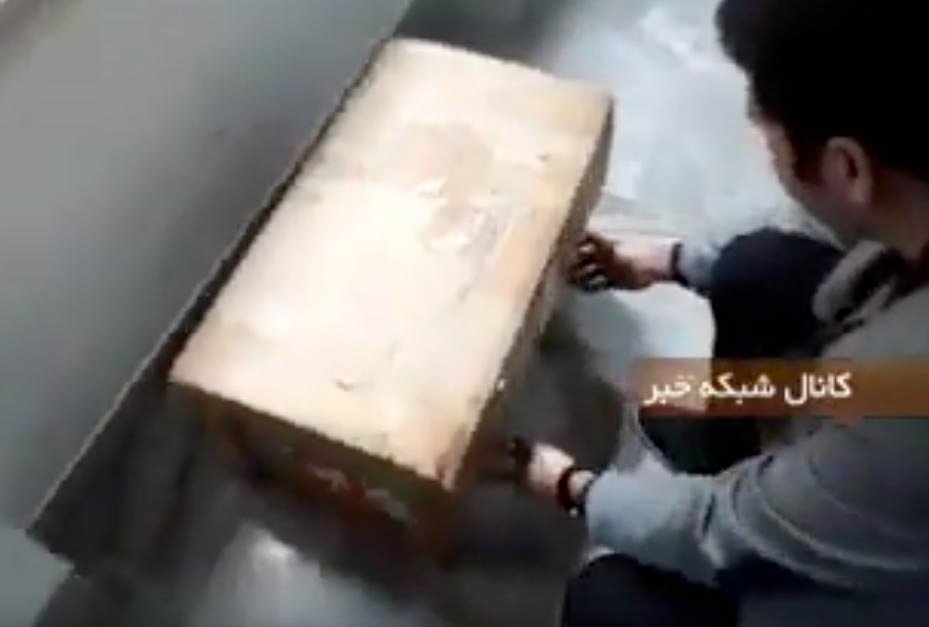 Iran will send the black boxes from a downed Ukrainian airliner to Ukraine, Iran’s Minister of Roads and Urban Development, Mohammad Eslami, said on Wednesday, according to the Tasnim news agency.

The Ukraine International Airlines flight was shot down on Jan. 8 by an Iranian ground-to-air missile, killing 176 people in what Tehran termed a “disastrous mistake” at a time of heightened tensions with the United States.

Ukraine initially lacked the technical capability to read the boxes but now says it has that ability, Eslami said. He said “the Americans” may have provided Ukraine with the necessary software and documents to read the black boxes of the 737-800 airliner made by U.S.-based Boeing Co.

“And if the conditions aren’t provided then at that time the reading will take place together in France.”

The fate of the cockpit voice and data “black box” recorders has been the subject of an international standoff eclipsed by the coronavirus crisis, which Iran says has also contributed to delays in a probe by Iran’s Air Accident Investigation Board.

Iran’s envoy to ICAO said last week that France’s BEA air accident agency had been asked by Iranian investigators to read the black boxes if the BEA could accommodate this.

A spokesman for BEA said it had exchanged messages with Iran offering technical support and discussing logistics due to the coronavirus crisis, but added that Iran had not conveyed a formal decision on how to read the black boxes.