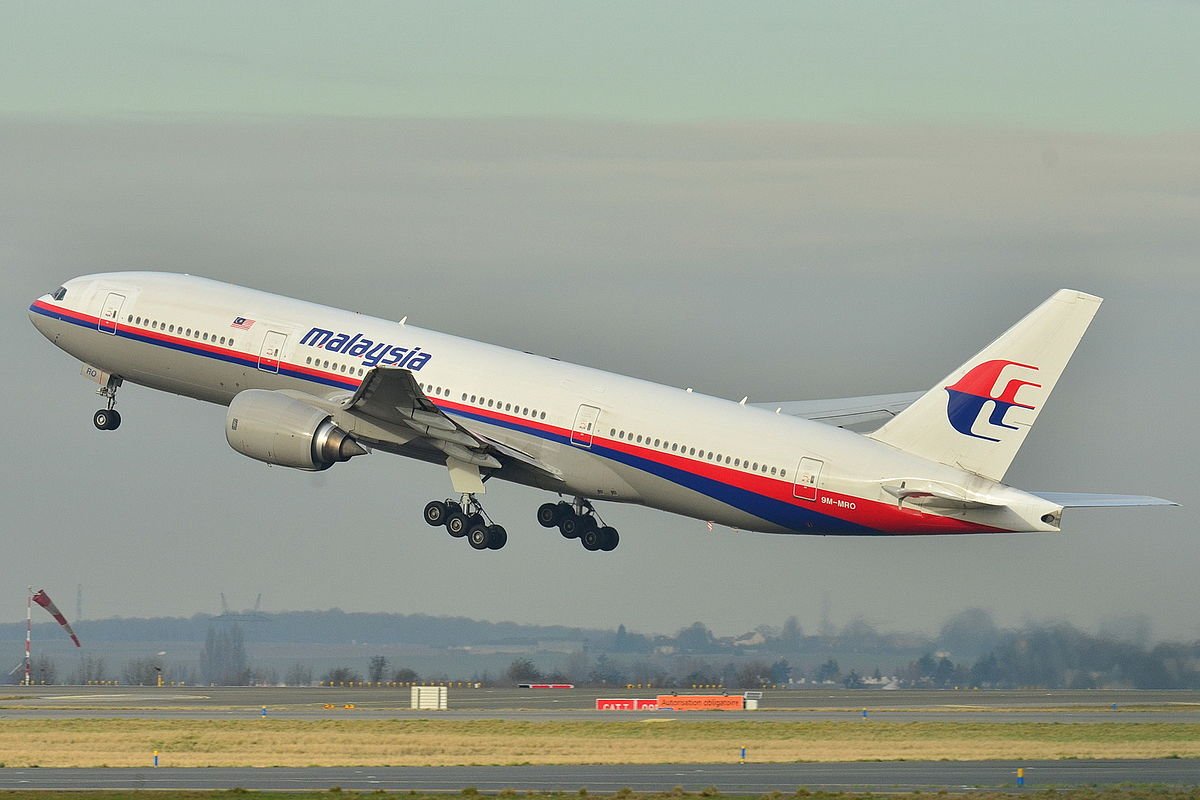 The Victorian Court of Appeal has increased the sentence of Fariq Aqbal Omar, a former Malaysia Airlines flight attendant that was jailed for importation of heroin into Australia.

The Commonwealth Director of Public Prosecutions (DPP) lodged an appeal after Mr Omar was sentenced to 5 years and 6 months earlier this year. The Court of Appeal increased the sentence to 8 years with a non-parole period of 5 years.

Mr Omar was paid $A500 to smuggle the heroin into Australia. He faced one charge of trafficking a commercial quantity of heroin – a maximum penalty of life in prison. ABC News Australia states he was caught with almost double the commercial quantity.

In their ruling, Justices Chris Maxwell, Terence Forrest and Mark Weinberg found the original sentence was “manifestly inadequate” and that, “nothing in [ Mr Omar’s] personal circumstances could have justified a sentence which was so out of kilter with sentencing standards.”