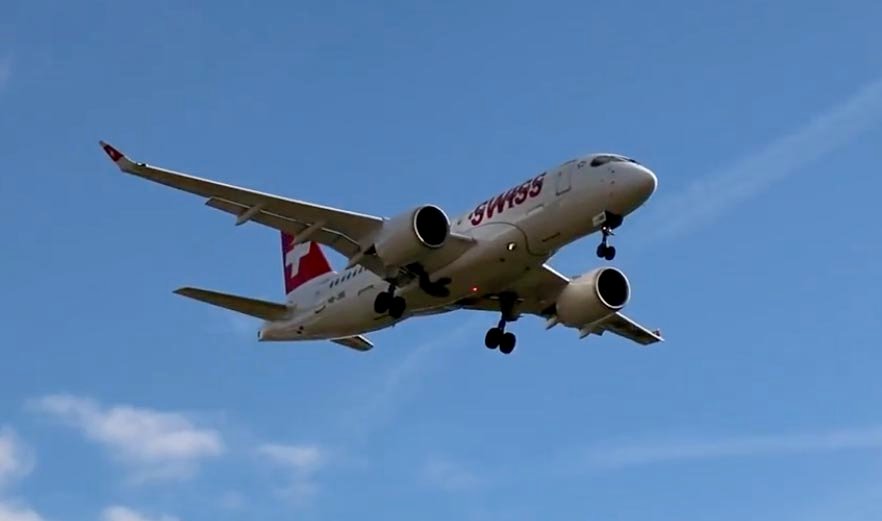 A U.S.-led investigation into a series of engine failures on Airbus’s smallest jet, the A220, is studying whether a software change allowed unexpected vibrations that tore parts and forced three emergency landings.

The airline Swiss halted its fleet of A220 jets for more than a day on Oct. 15 after a third flight in as many months was forced to divert or return to base with engine damage. Engine maker Pratt & Whitney has urged checks on similar engines worldwide.

Investigators are focusing their attention on a recently revised version of engine software that may have allowed parts inside the engine to be set in a way that caused mechanical resonance or destructive vibrations, two of the people said.

Neither the A220 plane nor the engine has been grounded but Airbus and Pratt & Whitney have told pilots not to push engines above 95% of their maximum thrust when flying above 29,000 feet – a demanding configuration currently only required by Swiss.

The larger and more widely used A320 partly relies on the same family of Pratt engines but the version used for those jets is not affected by the software review.

A new version of the software should allow the flight restrictions to be lifted but may not be ready until the first quarter, the people said.