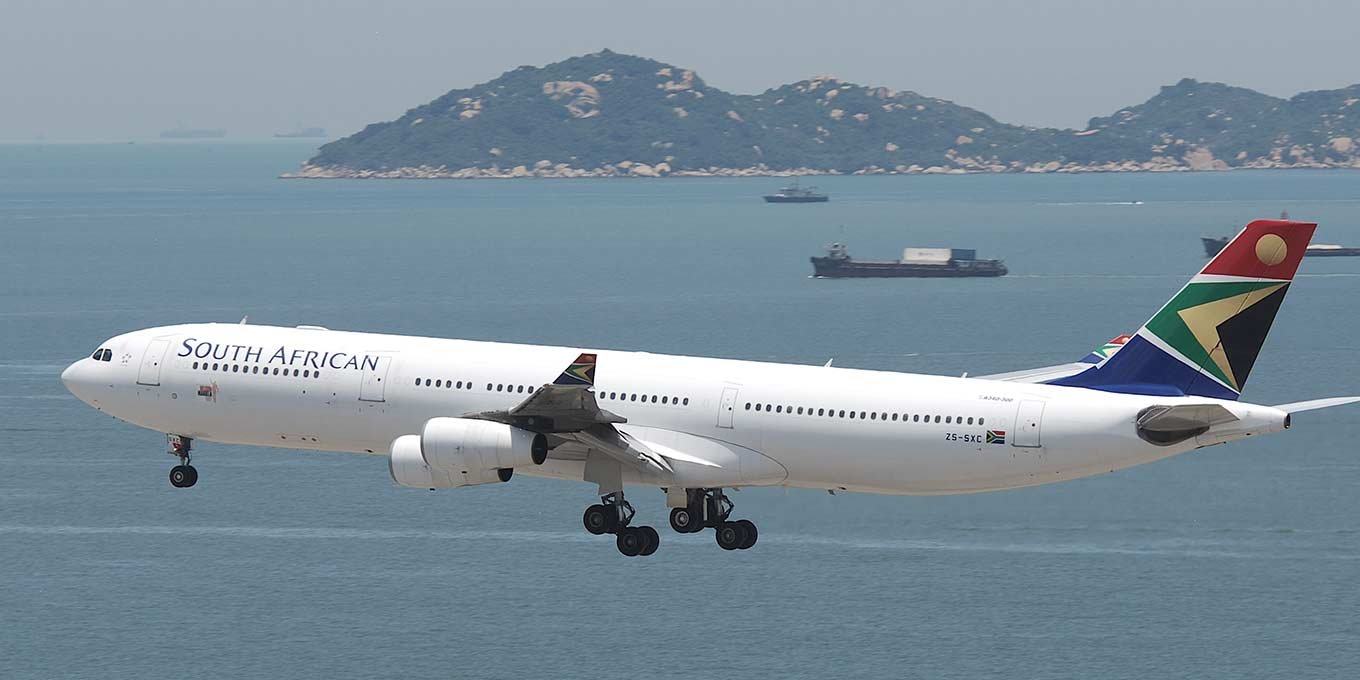 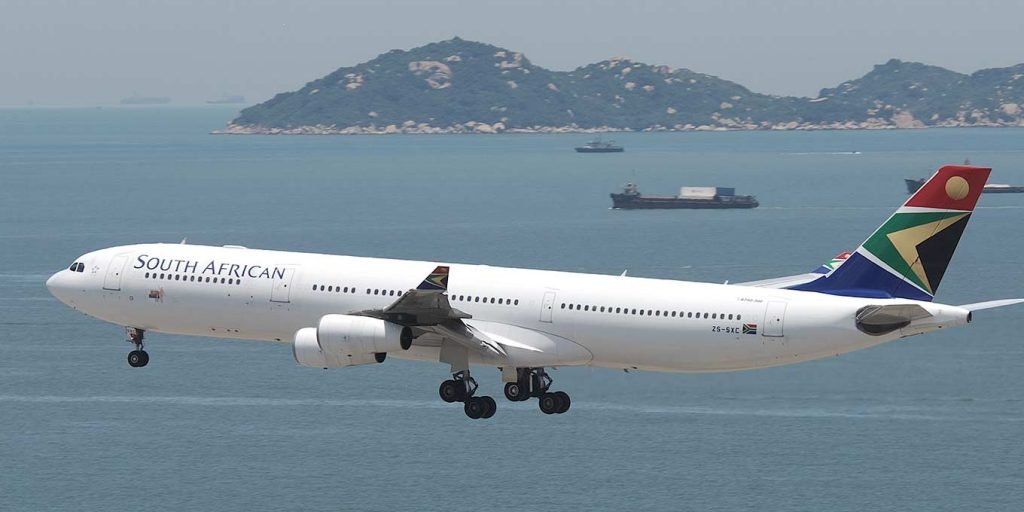 SAA spokesperson confirmed the arrests, adding both cabin crew members were detained separately by customs officials in Hong Kong on September 23 and 24, 2019, on suspicion of drug trafficking.

“The two employees were part of the crew on two separate SAA flights that operated from Johannesburg to Hong Kong. The flights landed in Hong Kong on September 22 and 24,”.

It was reported that the first suspect was arrested after 12kg of cocaine was found in two plastic bags, while a further 6kg was found a day later that led to the arrest of the second suspect.

SAA declined to comment on the details of the arrests as the case is part of an on-going criminal investigation.

SAA has informed the families of the employees concerned about the situation. In addition, the South African consulate-general in Hong Kong has been notified and is facilitating a process to secure legal representation for the two employees.