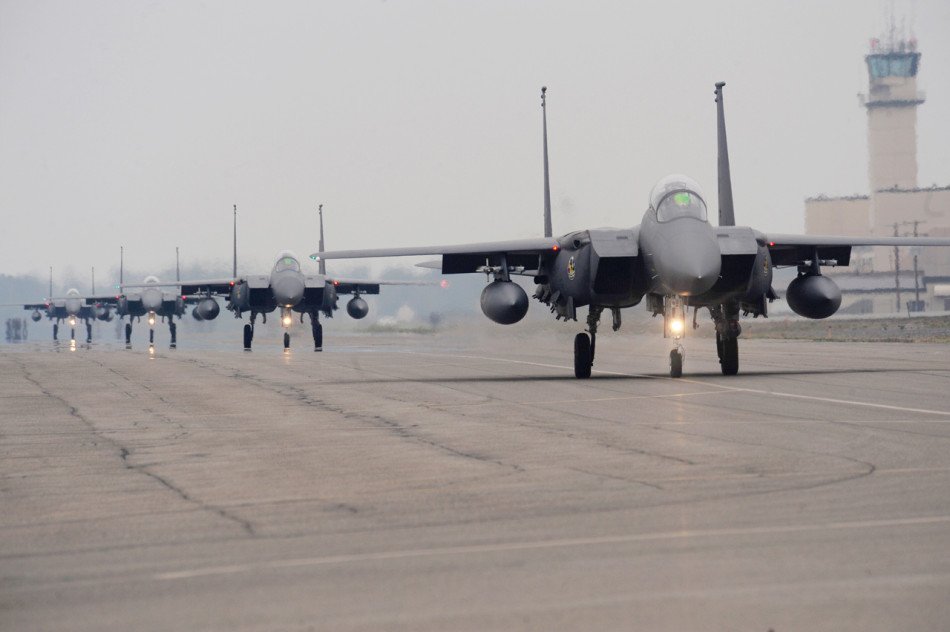 Seoul’s Joint Chiefs of Staff (JCS) said six Russian military aircraft had repeatedly entered the Korea Air Defence Identification Zone (KADIZ) over a six-hour period. An ADIZ, unlike a nation’s airspace, is where countries may demand that foreign aircraft take special steps to identify themselves.

Russia’s defense ministry denied its bombers, which were accompanied by other Russian warplanes, had violated any countries’ airspace and said that they had flown over neutral waters in the Sea of Japan, Yellow Sea and East China Sea.

The Russian authorities said that South Korean as well as Japanese fighter jets had accompanied two Russian strategic bombers on part of what it said was a planned patrol, Interfax news agency reported.

The wedge of sea between Japan, Russia and the Korean peninsula had long been a flashpoint amid a series of regional airspace disputes. 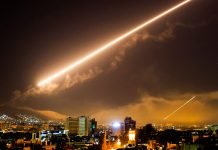 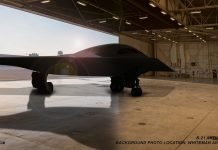 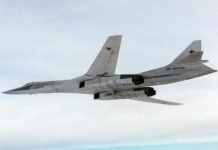