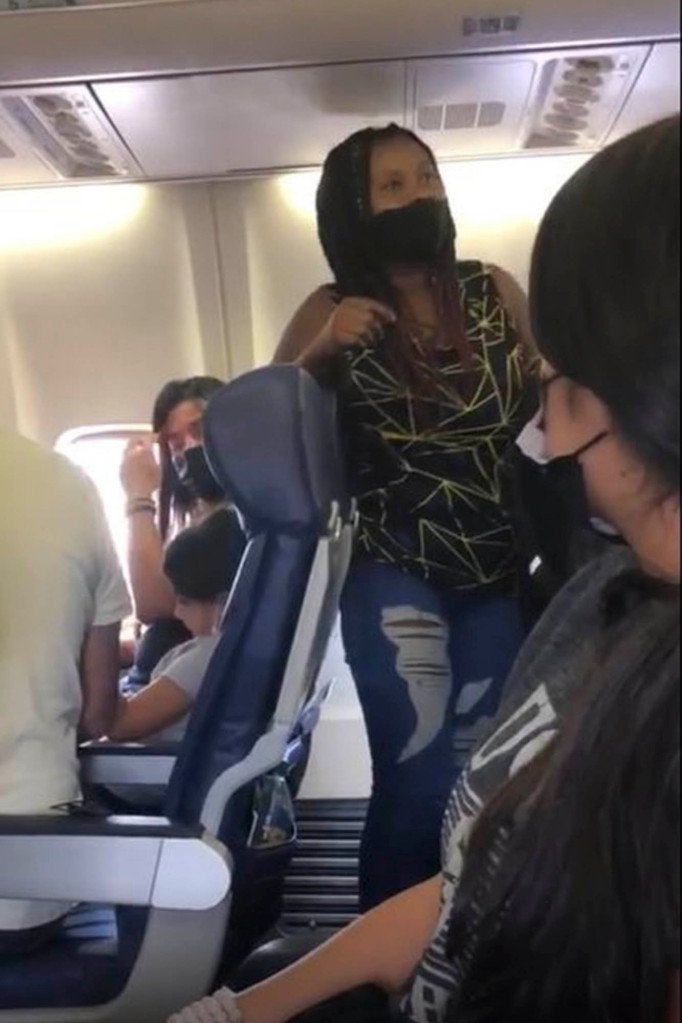 A Southwest Airlines flight was forced to divert to Pensacola after a couple onboard started arguing.

The man reportedly slapped his companion with his cell phone, and it eventually started to smoulder and emit smoke. After passengers on board shouted saying “FIRE”, the flight attendants rushed towards the couple.

After this incident, the crew members decided to divert to Pensacola to remove the couple from the plane. The aircraft was operating Southwest flight WN4699 from Dallas Love Field to Fort Lauderdale.

In an emailed statement, a Southwest spokesperson said:

“A Southwest flight operating from Dallas Love Field safely diverted to Pensacola International Airport on Wednesday afternoon due to a dispute between two passengers travelling together that resulted in a broken cell phone which smouldered and was placed into a battery containment bag by our Flight Attendants.”

“After the two passengers exited the aircraft in Pensacola, the flight continued to Fort Lauderdale Hollywood International Airport. We appreciate the patience, cooperation, and support of the Customers onboard today.”