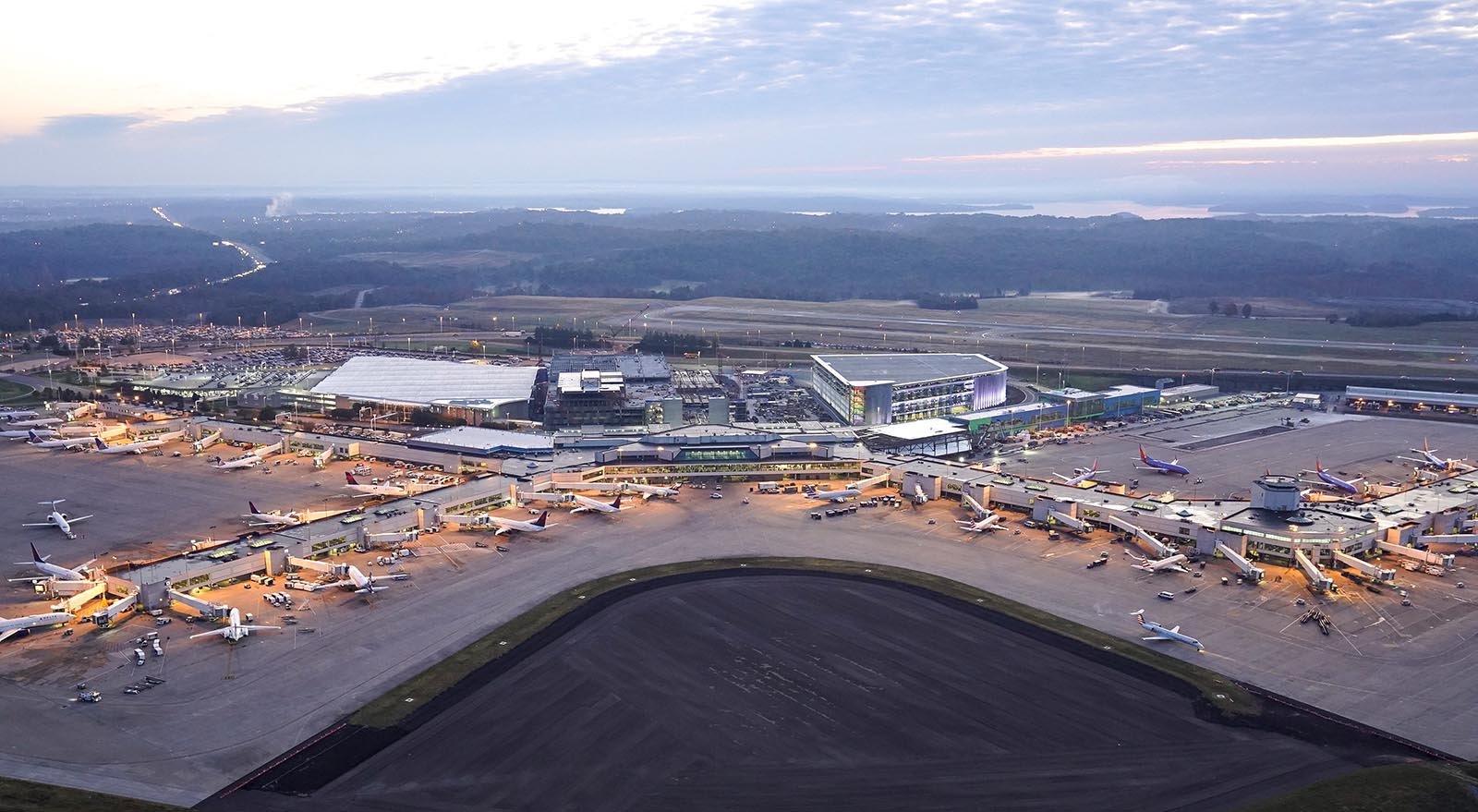 A Southwest Airlines flight at the Nashville International Airport that nearly took off on Tuesday returned to the gate and deplaned after a passenger on board refused to wear a face mask.

Nashville airport spokeswoman Kym Gerlock said at 9:20 a.m. a Metro Nashville Airport Authority Department of Public Safety officer was dispatched to gate C21 at the request of Southwest officials because an argumentative female passenger refused to wear a face mask on board and later exit the plane.

“Shortly after pushing back from the gate, Flight 2388 from Nashville to Las Vegas returned after a customer refused to follow our face covering policy,” Dan Lanson, a Southwest spokesman, told The Tennessean.

Because the passenger refused to follow Southwest employees’ instructions, it was necessary to deplane all passengers from the flight, Gerlock said.

The incident delayed the flight about an hour. Passengers eventually reboarded the plane and it landed in Las Vegas at 11:55 a.m. PST.