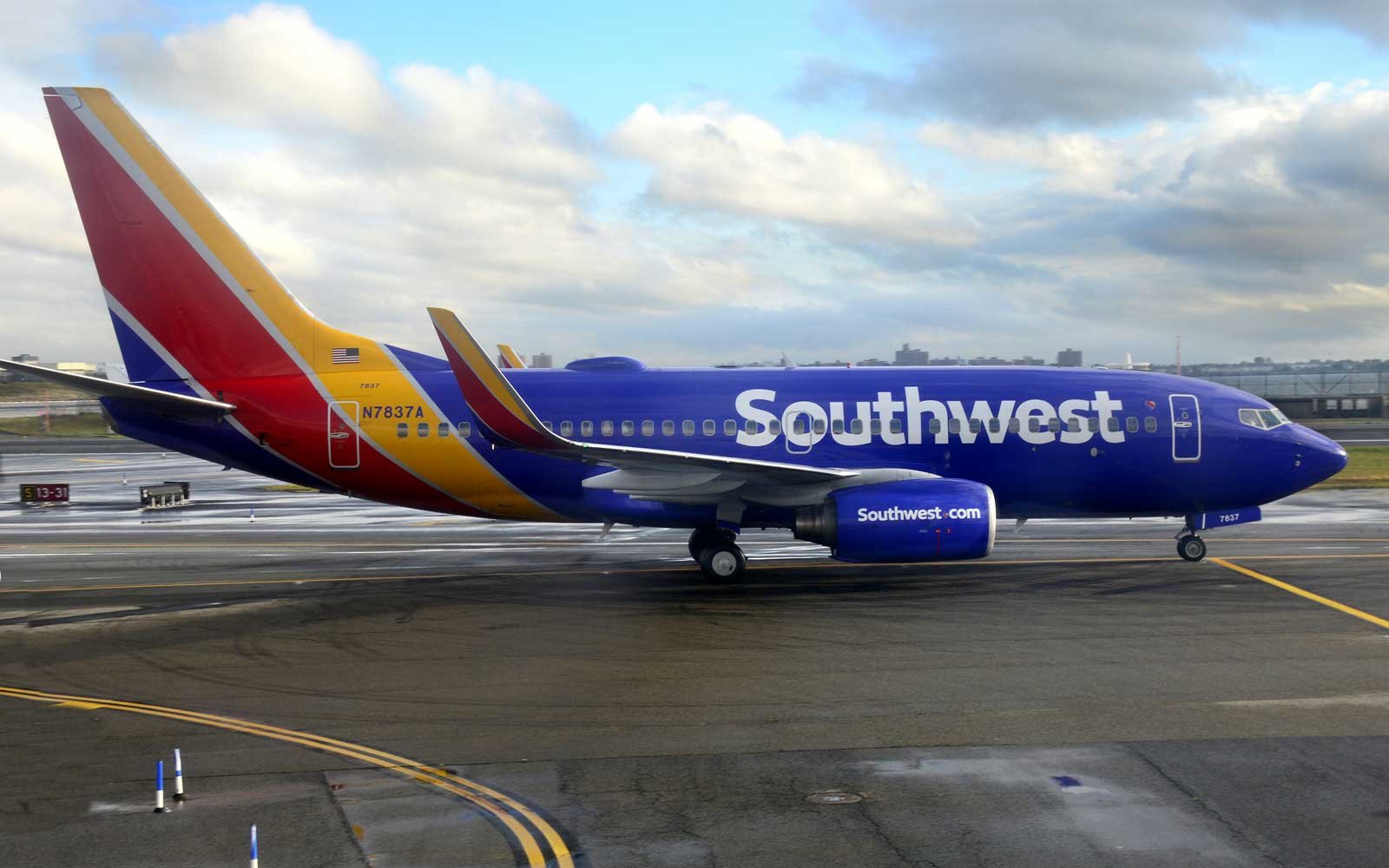 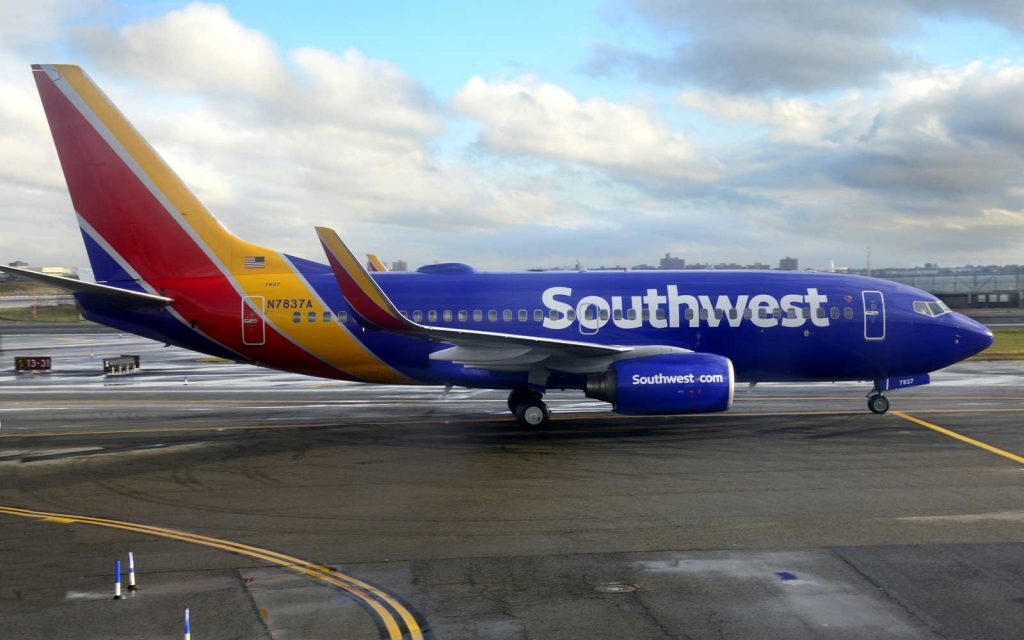 Southwest had to ground the 34 planes on one of the busiest travel days of the year as millions of people were rushing to get to their various destinations for the Thanksgiving holiday.

Southwest Airlines had to abruptly ground 34 Boeing 737-700 aircraft on Thanksgiving Eve when the airline discovered that the maintenance paperwork related to the grounded planes was not in compliance with Federal Aviation Administration (FAA) safety directives.

Per an FAA mandate, Southwest was required to do immediate detailed visual inspections of the 34 grounded aircraft. A Southwest spokesperson said the carrier voluntarily followed the FAA mandate.

According to a source in Southwest’s maintenance department close to developments, the detailed visual inspections performed on the grounded planes focused on damaged fuselage areas of the aircraft that had been previously repaired.

The grounding of the planes on Thanksgiving Eve and the immediate inspections come as Southwest is in the middle of an investigation by the Inspector General in the United States Department of Transportation of FAAs’ oversight of the Southwest safety and maintenance culture.