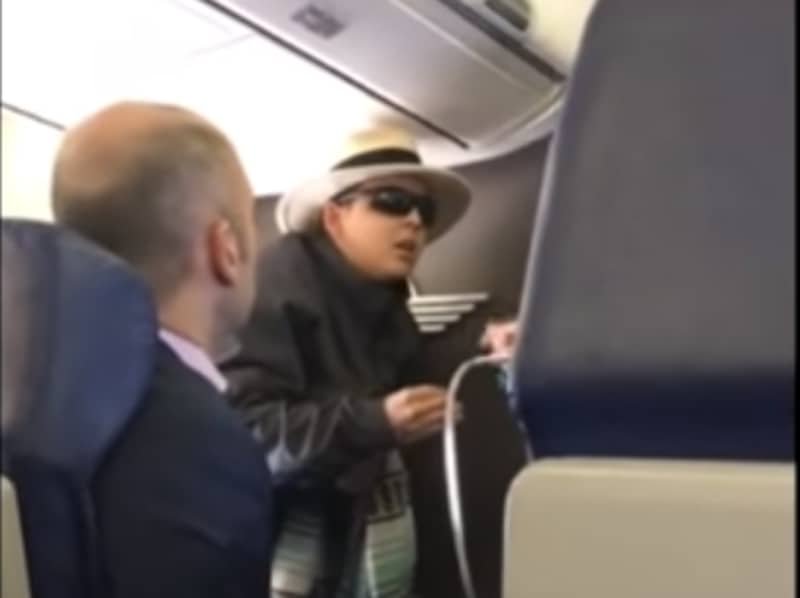 A woman was arrested and charged after she threatened to kill fellow passengers on a Southwest Airlines flight from Portland to Sacramento.

The trouble started after the female passenger disabled a smoke detector aboard Southwest Flight 2943 from Portland, Ore., to Sacramento, and proceeded to smoke onboard, Southwest confirmed to Fox News. After she was caught, the woman created a “disturbance” which was captured on video by a fellow passenger.

The passenger who shot the video said the woman was ordered back to her seat but began yelling irrationally, threatening to kill everyone on board, and demanding that the plane land. He said she pushed a flight attendant and had to be physically restrained by passengers and crew for the remaining 30 minutes of the flight.

She was arrested at the gate when the plane landed, and she was taken to Sacramento County Jail and charged with making criminal threats.