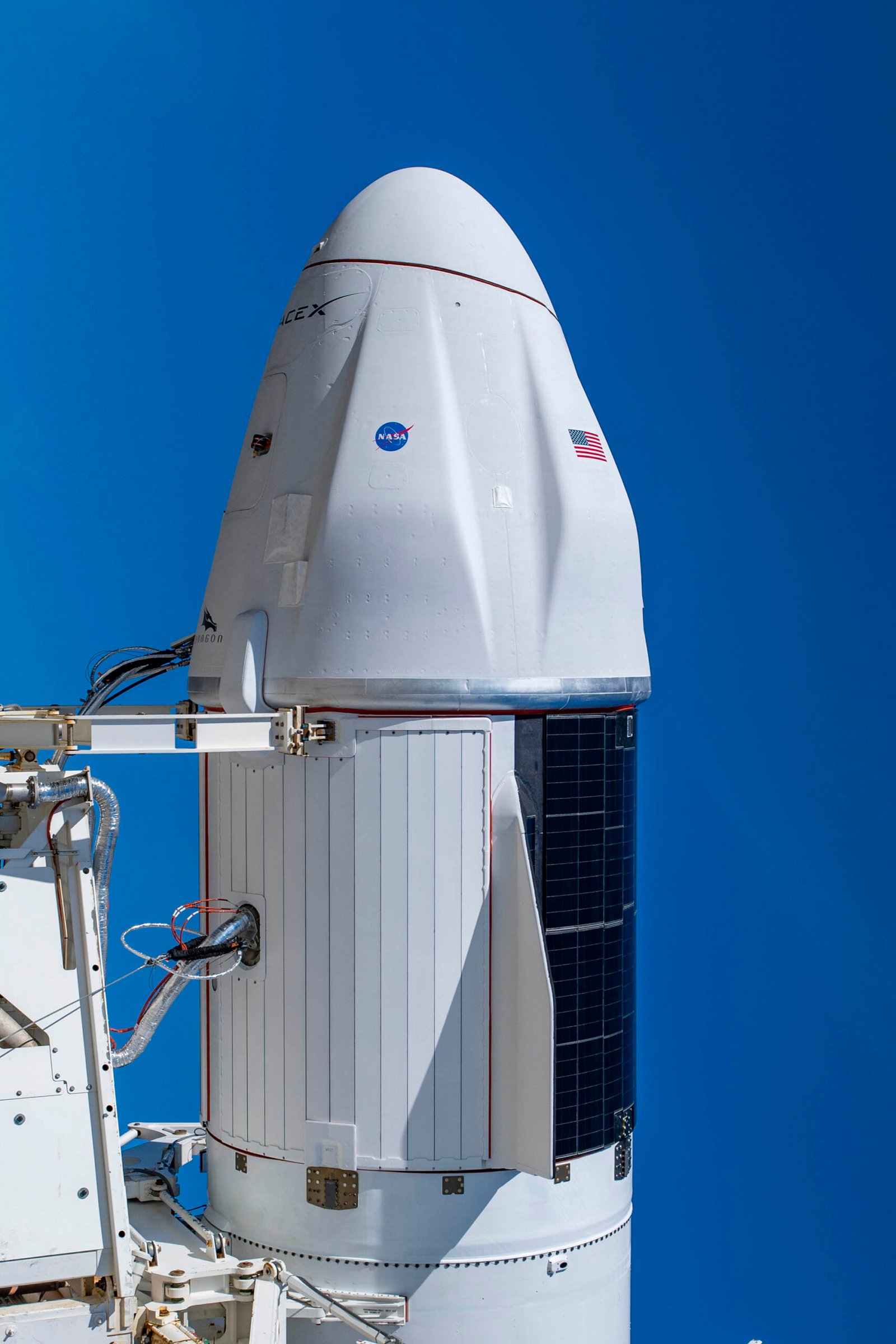 On Jan. 11, the SpaceX cargo Dragon spacecraft carrying out the company’s 21st commercial resupply services (CRS-21) mission for NASA undocks from the International Space Station, heading for splashdown off the coast of Florida about 12 hours later.

This upgraded Dragon transports significantly more science back to Earth than possible in previous Dragon capsules and is the first space station cargo capsule to splash down off the coast of Florida.

In addition, science returns from the space station through NASA’s Kennedy Space Center in Florida for the first time since the retirement of the space shuttle.

As the spacecraft returns to Earth, the experiments start to experience the effects of gravity again. Splashdown sets into motion rapid operations to return the samples and experiments back to researchers around the world. After a SpaceX boat scoops the capsule out of the water, a waiting team pulls time-critical science out of the spacecraft and loads it onto a waiting helicopter.

The helicopter will deliver this science to shore a few hours after splashdown. Any remaining scientific cargo will come back either in a second helicopter load or stay aboard the boat and be removed at the port.