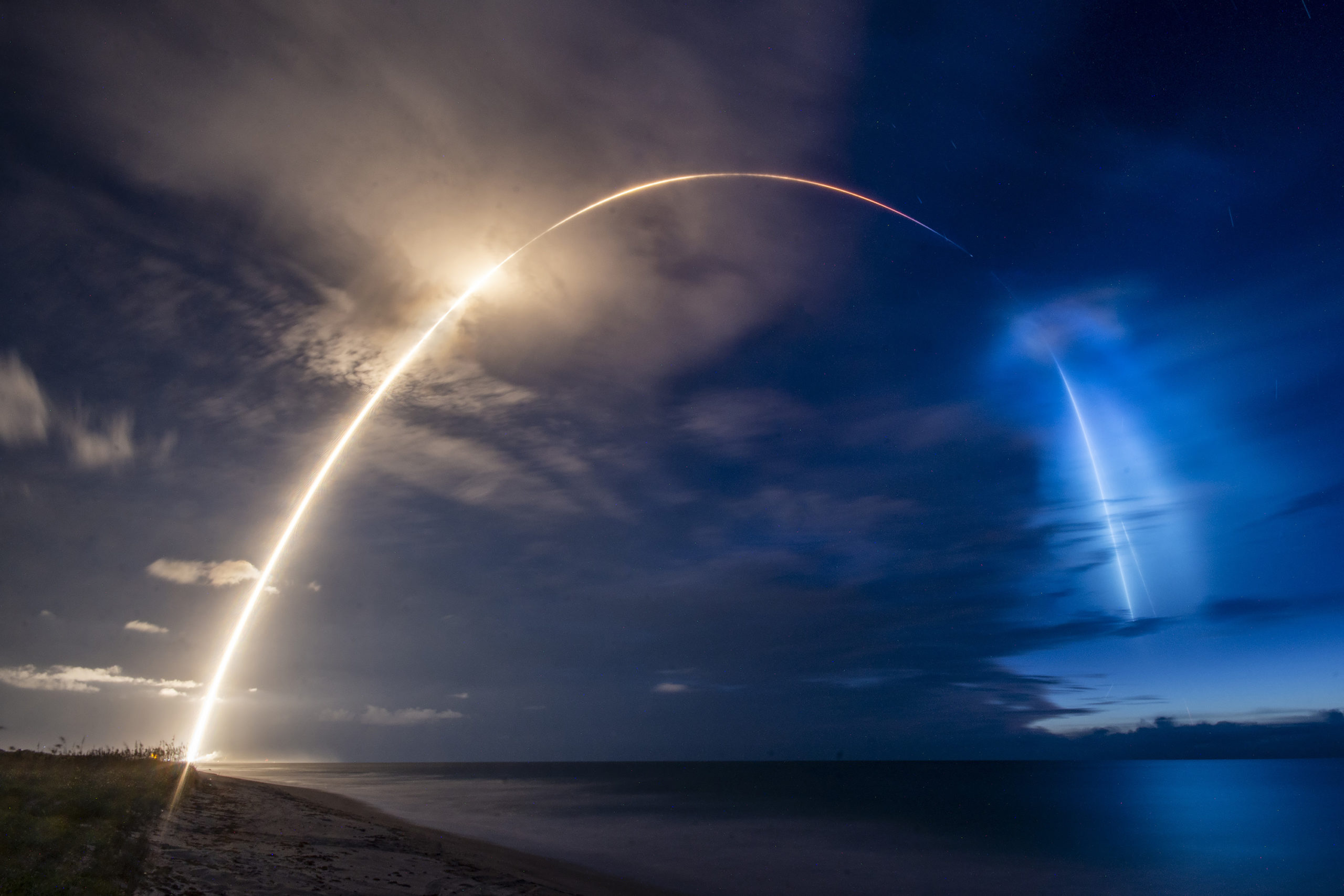 SpaceX has successfully deployed 58 additional Starlink satellites and 3 SkySats into low-earth orbit aboard a Falcon 9.

Starlink is the next-generation satellite network capable of providing Earth’s inhabitants with broadband Internet access. The project began in February 2018. In total, it plans to launch about 12,000 satellites. Another 30,000 satellites – put into orbits with altitudes from 328 to 580 kilometers. SpaceX estimated the cost of the project at $10 billion.

Planet Lab’s SkySat provides a nearly live update of satellite images of select places of the earth’s surface. This launch expands the company’s capacity to image the same location up to 12 times a day for users to be aware of developments visible from space in real-time.