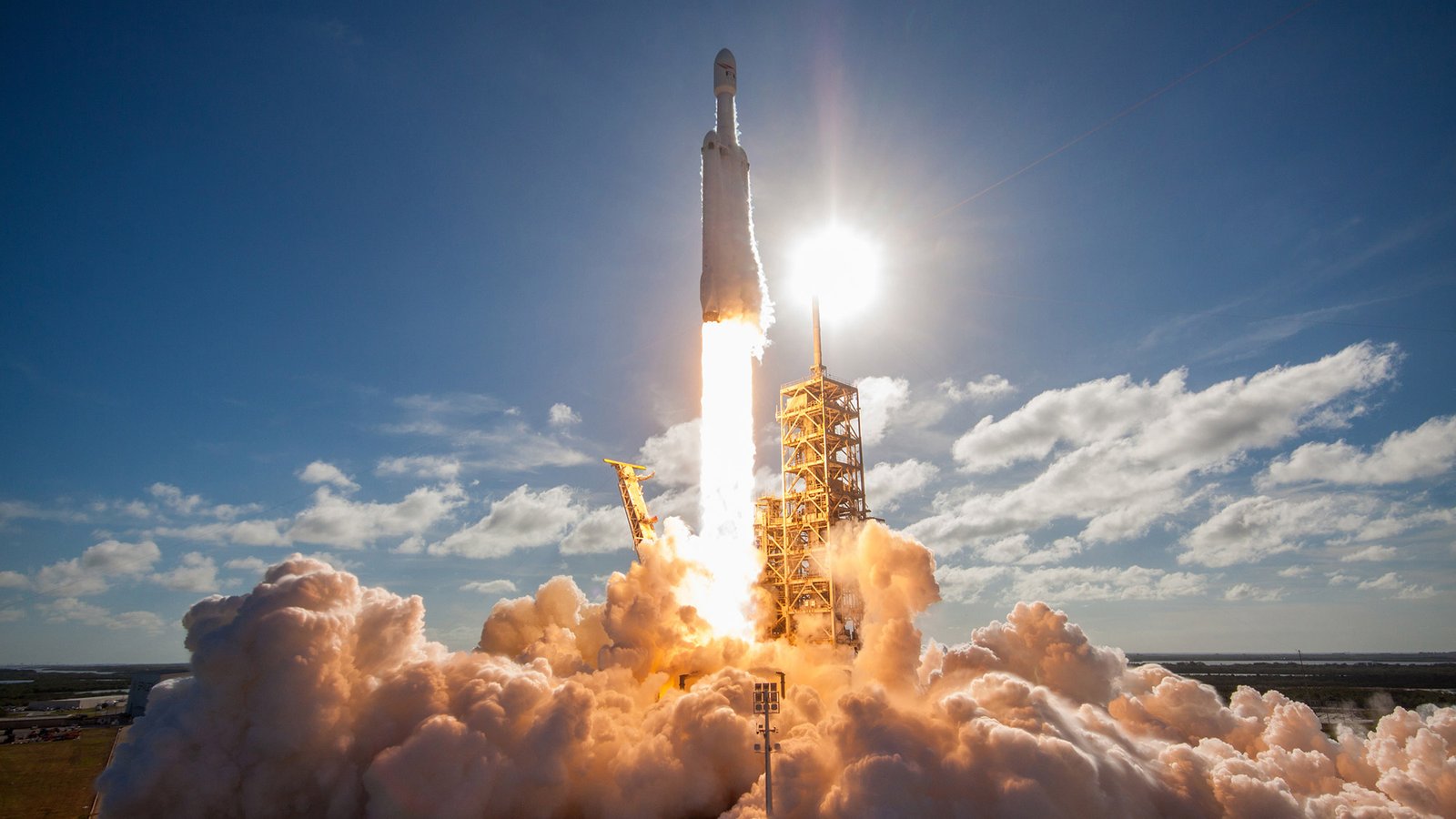 Aside for over a year, the Falcon Heavy will soon be back in service. A flight is scheduled for the end of February 2021 for the benefit of the U.S. Space Force. This will be the very first classified mission for a Falcon Heavy.

While SpaceX is increasing the number of missions with its Falcon 9 rocket, flights with the Falcon Heavy launcher are still very rare. There have been only three since 2018, two of which were in response to commercial orders – the very first shot consisted of a demonstration of the operation of the machine, with on board a Tesla Roadster and “Starman”, nickname given to a dummy installed on board .

The payload to be launched by the Falcon Heavy will be for the benefit of the young Space Force of the US Army, which is now responsible for military activities in space.

Two satellites are mentioned , but whose specifications, performance and objectives are kept secret. At the same time, SpaceX would also take the opportunity to put two other satellites into orbit, via a shared flight.

In fact, this is the first classified mission for the Falcon Heavy.