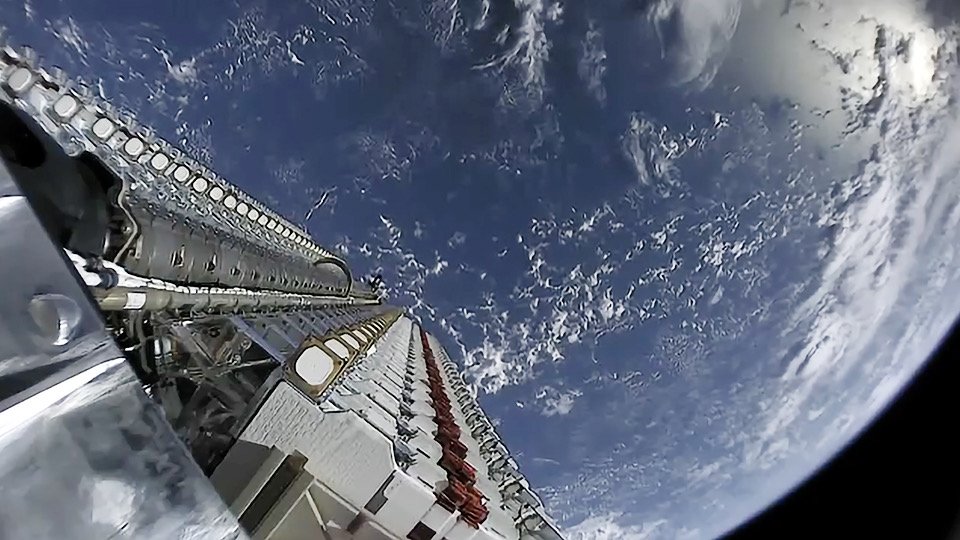 SpaceX’s Starlink satellite terminals have now been deployed in Ukraine with more on the way, after a call for help from the country’s vice prime minister on Saturday.

Mykhailo Fedorov, who is also Ukraine’s Minister of Digital Transformation, tweeted Musk requesting that SpaceX switch on its Starlink broadband satellites to supplement the country’s Internet services which have been disrupted during Russia’s ongoing invasion.

Within hours, he had his answer. “Starlink service is now active in Ukraine. More terminals en route,” Musk tweeted in reply.

Internet connectivity has been particularly impacted in southern and eastern regions of Ukraine where the fighting to repel the advance of Russian forces has been heaviest.