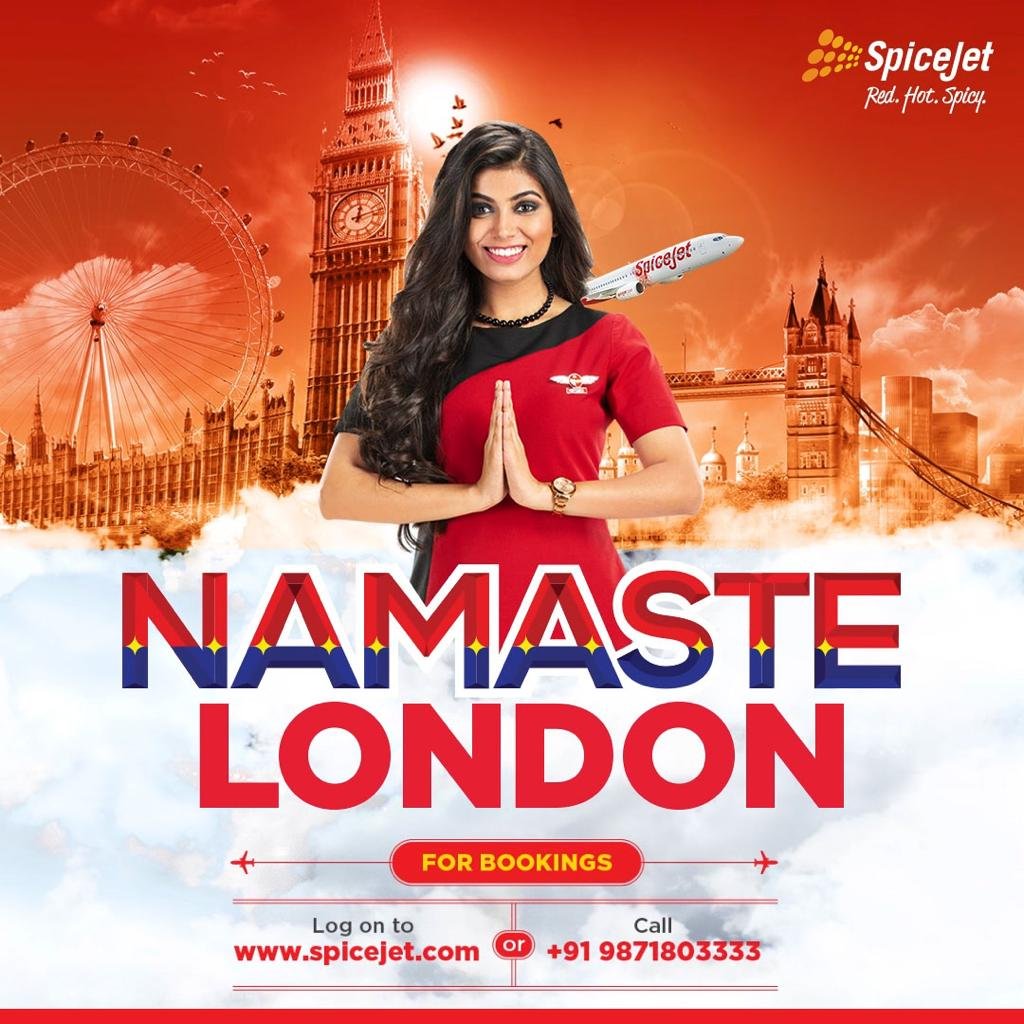 SpiceJet on Monday announced it will operate non-stop flights connecting Delhi and Mumbai with London from December 4, making it the first Indian low-cost carrier to operate flights to the UK.

“SpiceJet will use an Airbus A330-900 Neo aircraft for these flights. The 371-seater twin-aisle A330 has a configuration of 353 economy and 18 business class seats,” it added. These flights from India will be operating to London’s Heathrow airport, SpiceJet noted.

The Delhi-London return flights will operate twice a week while the Mumbai-London flight will operate once a week.