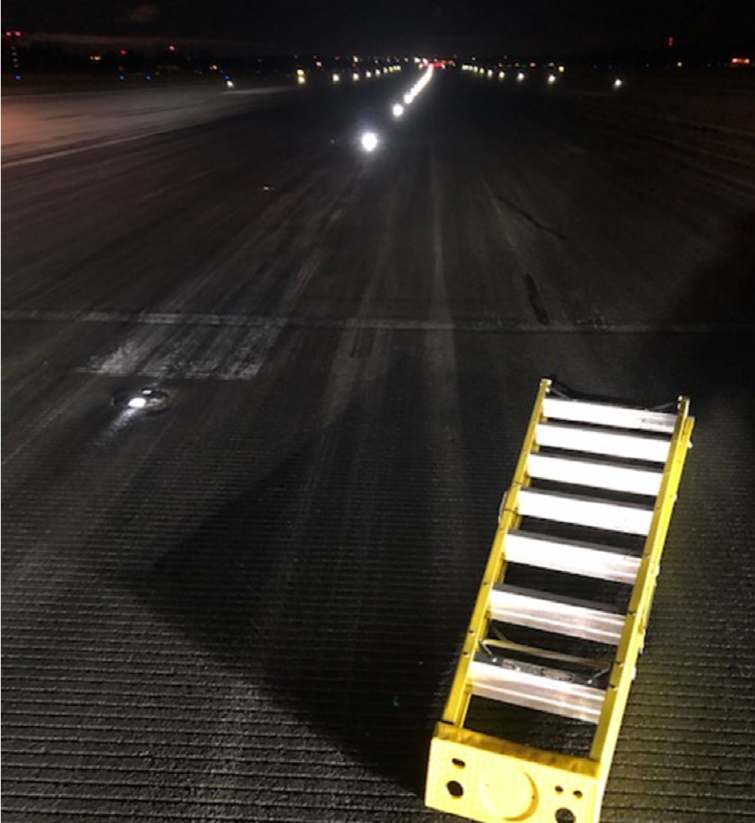 Three aircraft, a two Boeing 737-800s, and a Boeing 757-200 subsequently landed on Birmingham runway 33 while there was a ladder just to the runway centreline’s right.

The Air Accidents Investigation Branch (AAIB) said that the ladder was droved on the runway by two airport technicians who had been working on approach lights on 8 September 2020.

Pilots of the 737s informed that they had seen something on the runway just after the touchdown markers. The ATC then contacted the 757’s crew asking whether they wanted to continue their approach. The crew decided to continue and landed safely.

“Taking the position of the ladder on the runway into account, and the main and nose landing gear track width of all three aircraft, each narrowly missed the ladder,” said AAIB.

“Had the ladder been struck by the main or nose landing gear directly on touchdown, it is likely this would cause the break-up of the ladder with a high risk of explosive tyre burst.”