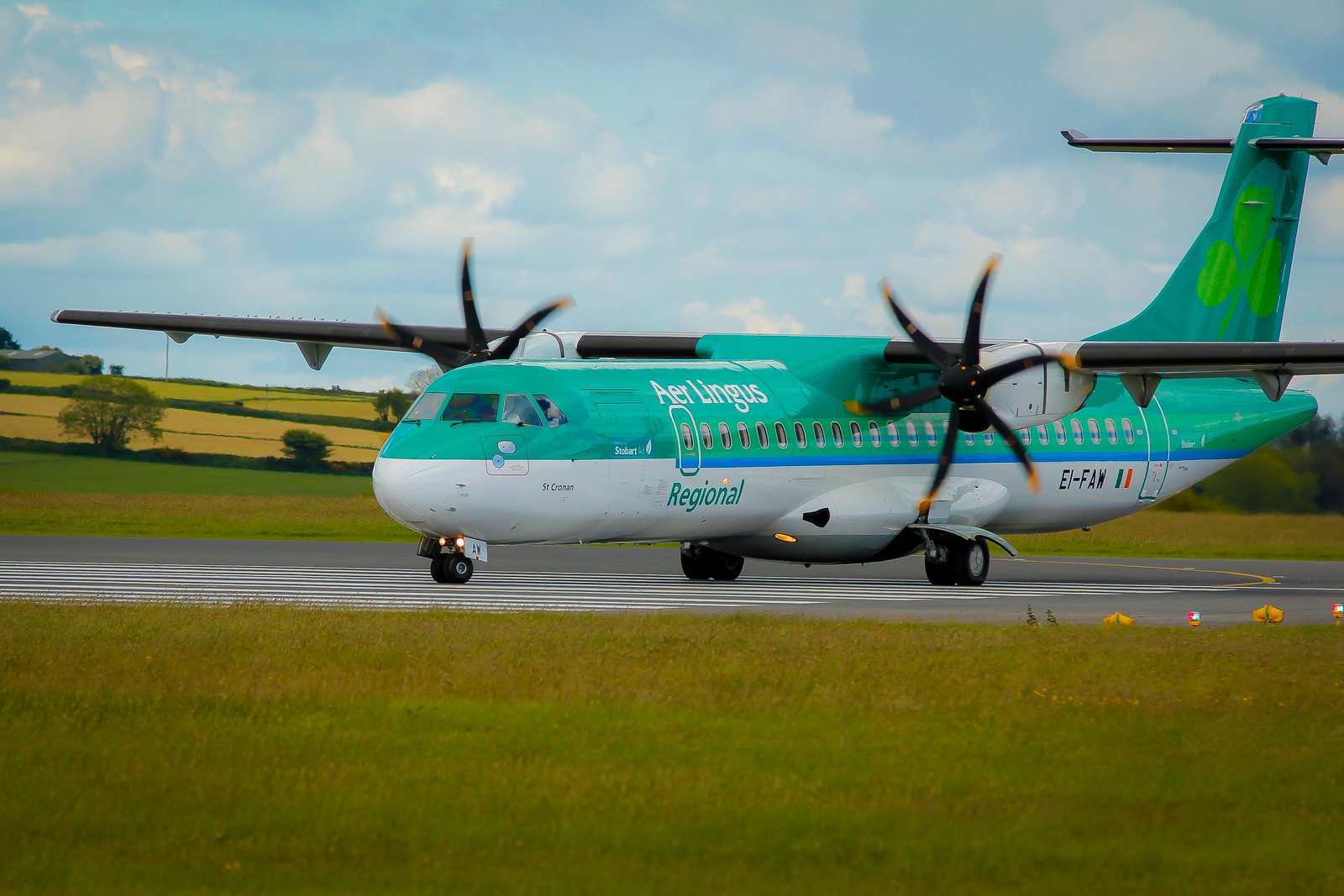 Aer Lingus has announced that a number of regional flights have been cancelled after operator Stobart Air ended its contract with the Irish airline.

An Aer Lingus statement said: “Late on the evening of June 11, Stobart Air notified Aer Lingus that it was terminating its franchise agreement with Aer Lingus with immediate effect.

“As a result, all Aer Lingus regional flights operated by Stobart Air are cancelled.

Stobart Air referred to the continuing impact of the pandemic which has resulted in almost no flying since March 2020.

Stobart Air has ceased trading and is now in the process of appointing a liquidator.

Aer Lingus apologises to customers for the inconvenience caused by the cancellation at such short notice of all flights operated by Stobart Air.

Aer Lingus is now communicating to customers to advise them of their options for refund or rebooking.”

Customers who have booked flights are advised not go to the airport and to check the Aer Lingus website.

The announcement affects flights from Dublin to Kerry, Donegal, Glasgow, Edinburgh and Newquay.