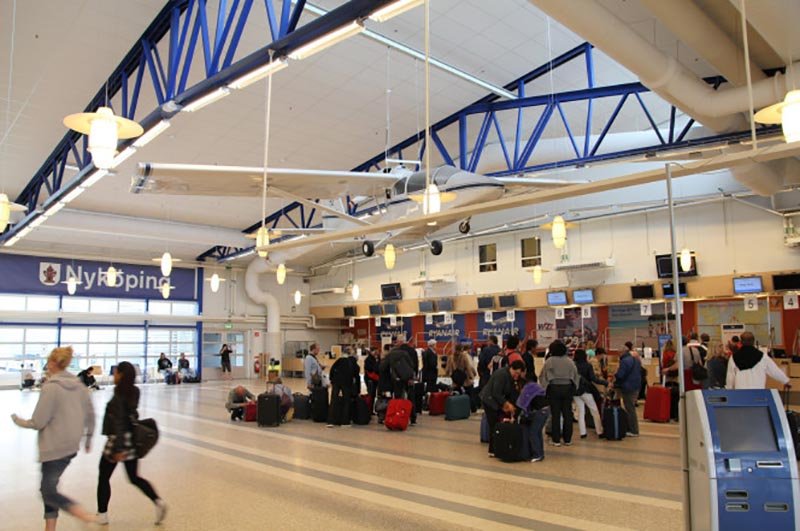 Stockholm Skavsta airport was evacuated at lunchtime on Wednesday following a scare over a suspected explosive device in a bag, which turned out not to be dangerous.

Staff evacuated passengers when they spotted what was suspected to be an explosive device during a security check on baggage.

Police cordoned off the airport, but after analysing the object from a distance with the help of the bomb squad, they concluded that it was not dangerous.

After around an hour the airport was reopened just before 1pm.