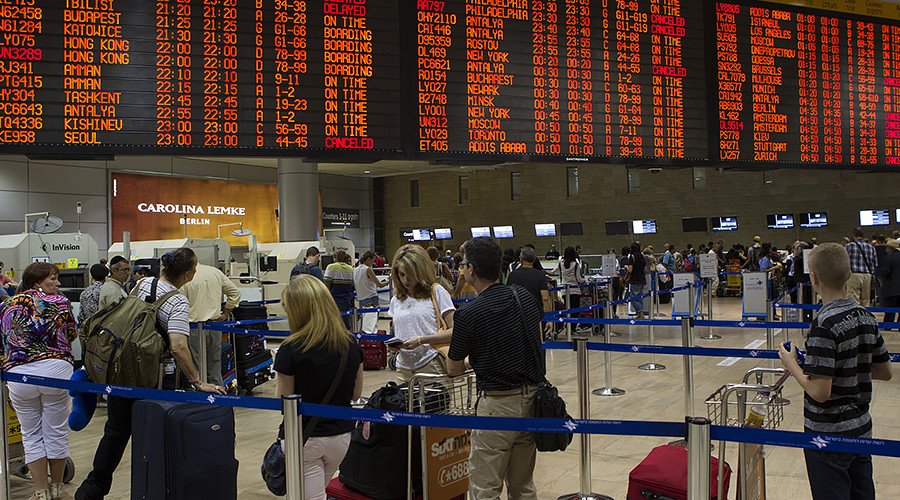 Three students have sued two Israeli airlines over what they claim was an ethnically profiled strip search amounting to sexual assault.

The three masters students of the Hebrew University of Jerusalem are Palestinian citizens of Israel and were on their way back from Belgrade in October 2016 when they were told they couldn’t board the plane to Tel Aviv unless they agreed to be strip-searched.

“I overheard the chief security officer tell [a woman officer] that if I did not take off my bra I will not get on the plane,” one of the girls told Al Jazeera.

“I couldn’t speak. It was a shock. I completely undressed the upper part of my body. It was painful.”

One of the women fainted during the screening, which lasted two hours and was conducted by Israeli security personnel.

The students are suing El Al and Arkia airlines, alleging ethnic profiling adding that the search “went well beyond a pat-down and amounted to sexual assault.”

“Every action taken by any El Al security employee is closely monitored and debriefed. It goes without saying, that El Al does its very best to keep every security procedure respectful and tolerant,” El Al said in a statement.